Highlights from the past week

On the night of September 16, the Russians fired rockets at the housing complex in Kharkiv. 2 people received shrapnel wounds.

On September 16, the Russians shot from Gradov the city of Nikopol, Dniprovsky district. A 57-year-old woman was seriously injured. 11 residential buildings, a lyceum and a kindergarten were damaged. There was a massive fire.

On September 15, the Russians killed 5 civilians in the Donetsk region and wounded 6 people.

In total, 11 missiles and 15 air strikes, and 96 attacks by rocket artillery were carried out per 24 hours.

The cover of the article shows the percentage of occupation of Ukrainian territories. 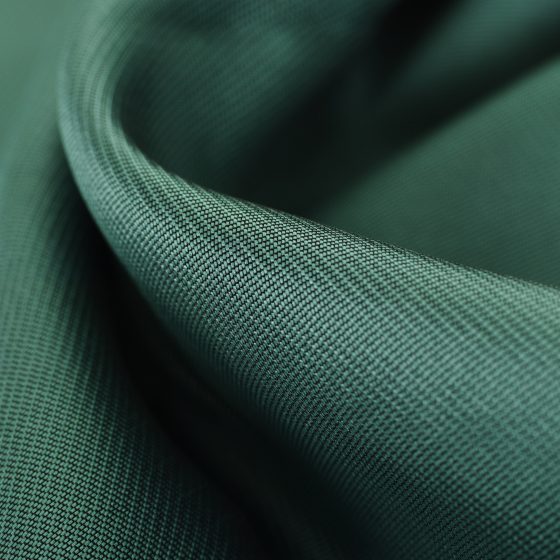 Textile Business for Investors in Ukraine

Investing in the textile industry has become a popular investment choice for business people worldwide. 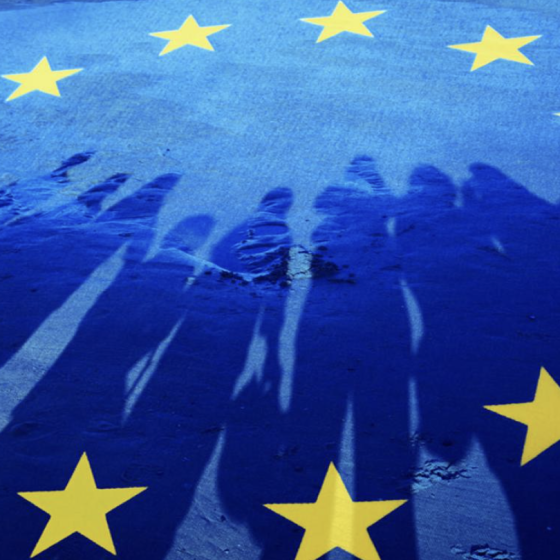