Import of wine to Ukraine

Ukraine imports a large amount of wine every year. From 2021, Ukraine must abolish import duties on a number of goods from the European Union, including wine. As stated in the Ukraine-EU Association Agreement, the duties cancellation should occur within a seven-year period from the signing of this agreement. The abolition of import duties should increase the already large volumes of imports.

But few people know that Ukraine is also developing domestic winemaking. Most of the territory of Ukraine is located between the 30th and 50th parallels, which means it has good conditions for growing grapes and producing wine.

Ukraine is a multitude of microclimatic zones, and a certain territory is better suited for each grape variety. Such Ukrainian regions as Transcarpathia, Kherson, Odesa and Mykolaiv are considered to be very fertile regions.

Over the past seven years, interest in domestic wines has sharply increased in Ukraine. Today, those Ukrainian producers who do not fail with the quality of the product are becoming really in demand. There’s a sufficient number of qualified sommeliers, experts and professional consultants have appeared, the level of technical knowledge has also increased.

Despite the increase in wine imports to Ukraine, the country has also significantly increased the export of this product. For the first quarter of 2020, Ukraine sold grape wine abroad for $3.9 million. This is 84% ​​more than in the first quarter of 2019 ($2.1 million), according to the State Statistics Service of Ukraine.

The main buyers of Ukrainian wines are the CIS countries. In 2019, Ukraine supplied the most wine to Kazakhstan - for $1.3 million. Germany took the second place in terms of export volumes, where Ukraine exported wines worth $1 million. 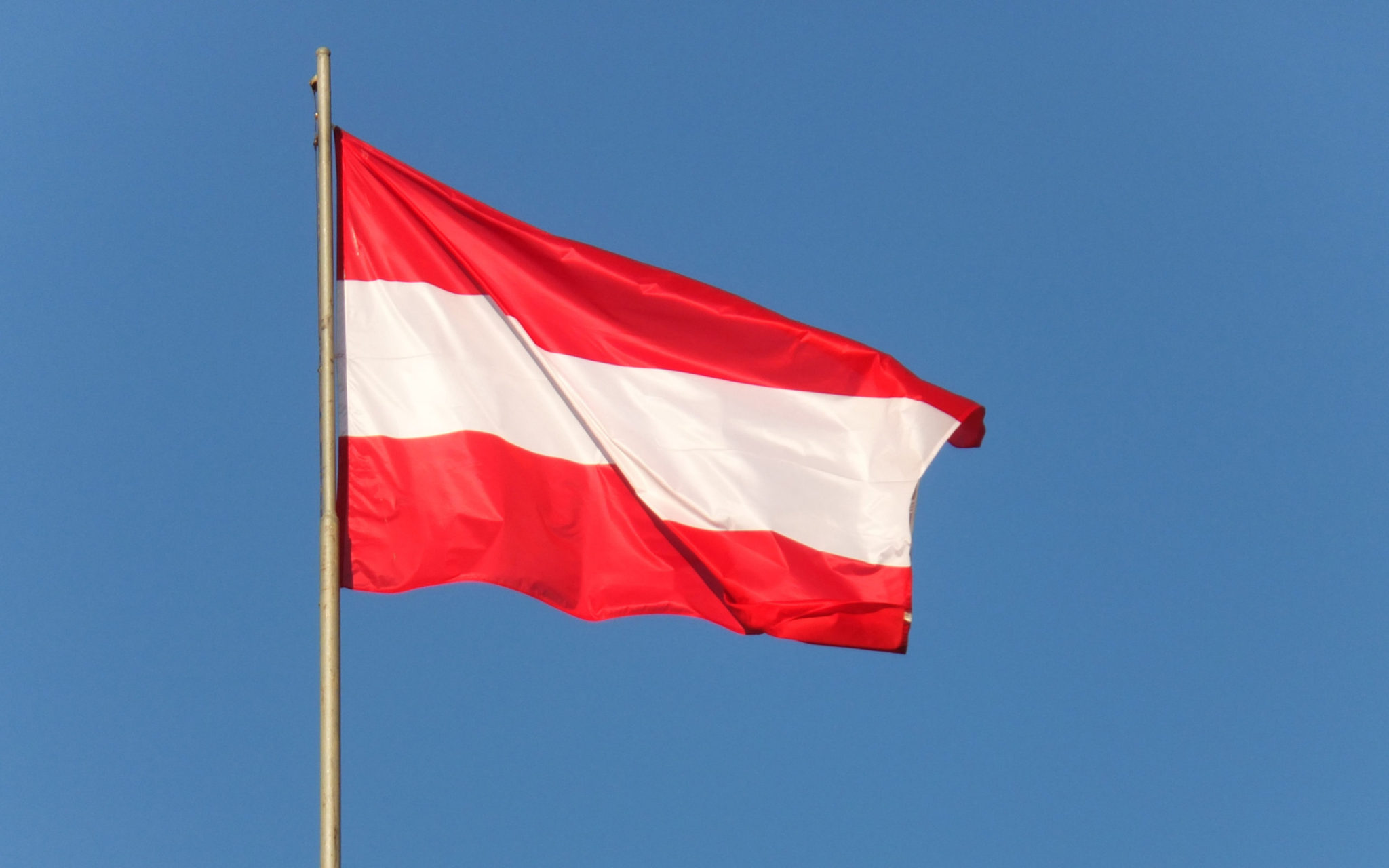 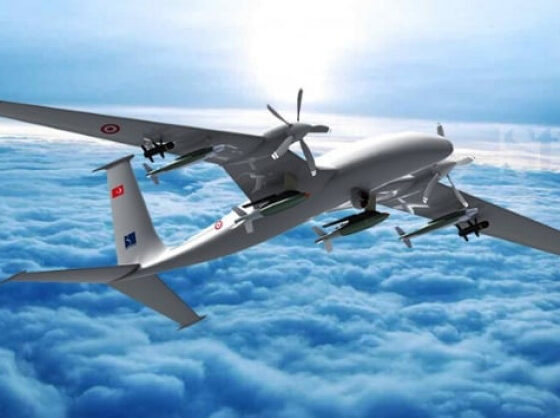