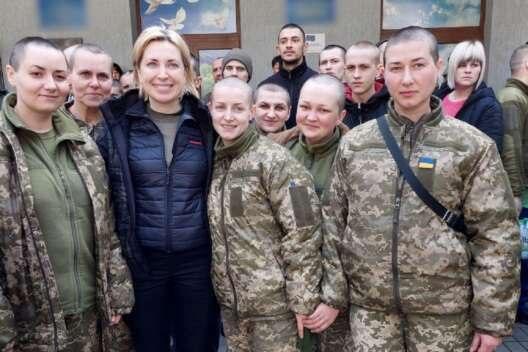 On April 2, an exchange of prisoners of war between Ukraine and Russia took place. The Ukrainian government primarily wanted to bring home women and soldiers. The exchange took place.

Ukrainian minister for the reintegration of the temporarily occupied territories of Ukraine, Iryna Vereshchuk, documented this moment with the help of a photo. But the whole country and some other states were surprised by this photo — the girl’s soldiers were shaved.

Immediately answer a possible question: no, the Ukrainian army does not need to shave your hair. But then what is it?

The Russian military took the women prisoners and cut off their hair. This behavior is typical for enemies who entered the territory of Ukraine at the end of February.

"The women were taken to Belarus and then to a pre-trial detention center in Bryansk, Russia, where they were tortured and threatened. Prisoners had been forced to strip in the presence of men, forced to squat, cut their hair, and constantly interrogated in an attempt to break morals," said Lyudmyla Denysova, human rights ombudsman for Ukraine's parliament.

Military women are alive, they have returned home, hair will grow back. But why is this phenomenon so discouraging to the world?

Some international agencies have already recognized forced shaving of the head as cruel treatment. It is the Inter-American court of human rights. In this decision, the court also based its reasoning on the decision of the European Court of human rights in another case, which stated that it was an act of violence. Therefore, forced hair shaving is in principle an evil act. It may lead to the humiliation of human dignity or may cause them to feel inferior and humiliated. This applies not only to women but also to men.

Admittedly, this is not the first time Russians have abused Ukrainian women. The occupiers beat, kill, raped, and destroy the moral health of women in every way possible.

Olha Povaliaieva
You will be interested
Economy Government Logistic 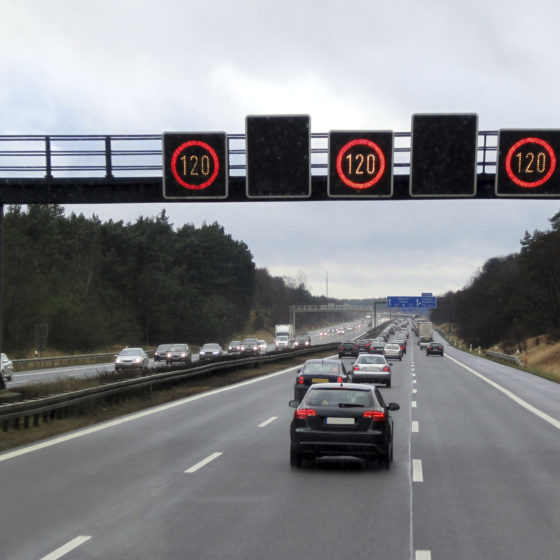 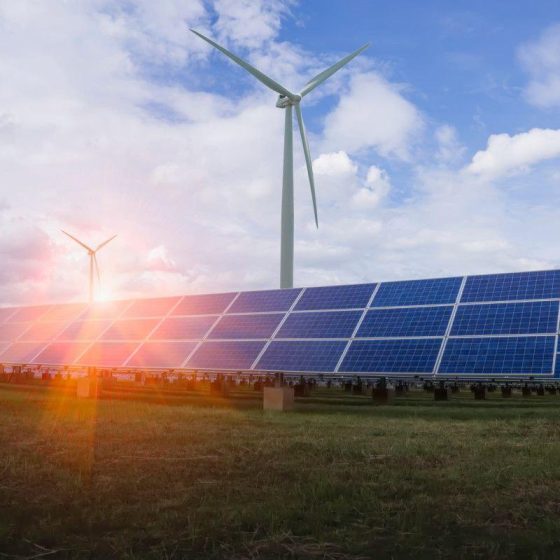