Ukrainian Won the “Digital Innovator of the Year” Award

The minister of digital transformation of Ukraine, Mykhailo Fedorov, became the winner of the Future of Government Awards in the Digital innovator of the year nomination, and all of Ukraine is proud of him. His main merit was the already world-famous project "State in the smartphone" — Diia, thanks to which Ukrainian citizens can communicate directly with the government, pay taxes and customs clearance, receive full administrative services, vote, marry, adopt a child, make business and more.

"Government entrepreneurs work against the grain and against odds to change their governments, improving them for their citizens. There are no global awards for these unsung heroes. Recognizing them is a way of recognizing the importance of better government, of those who serve their countries with little more than pride in their work as a motivation," Future of Government Awards.

The winner was selected on the basis of success, influence and potential for the scale of digital transformation.

Olha Povalaieva
You will be interested
Economy International affairs 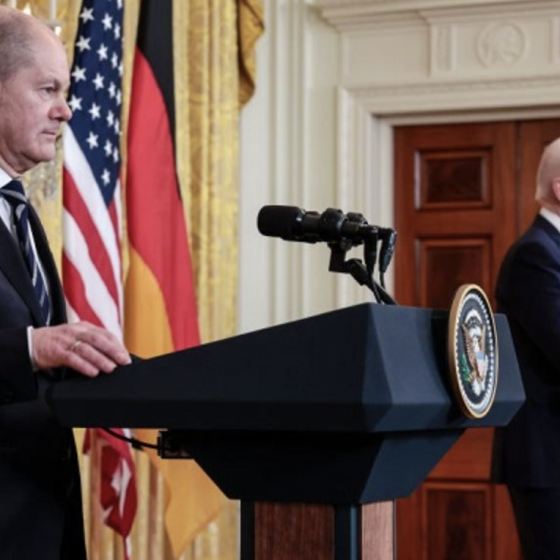 Biden and Scholz Are Taken for the Economic Isolation of Russia 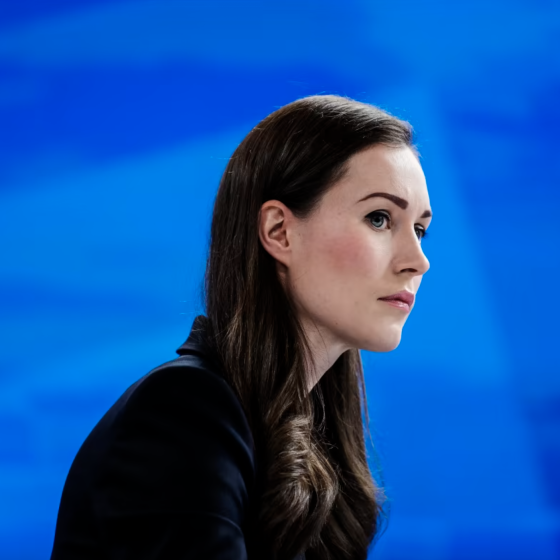 Hours after prime minister Sanna Marin said of a discussion on the country’s accession to NATO, the aggressor country sent military equipment to Finland’s borders