Ukrainian Work Got Into the Shortlist of Berlin Fashion Festival

The Village reported that the Ukrainian specialist was able to win the votes of judges at the fashion festival in Berlin. The International short-film festival on fashion gathered the work of advertising agencies, fashion brands, and filmmakers. The directors had to present the accessories beautifully,  clothes, cosmetics, or perfumes in short clips. The jury members made a shortlist based on the results of the review of the works. In the final was a Ukrainian video clip Yora begins: taking shape.

The video was shot by Ukrainian director Matvii Kishak. He founded Kinoglaz Production and shot down the video, which entered the final in 5 categories:

Later, the jury of the festival will determine 10 winners.

It is noted that for the Ukrainian specialist this is a significant achievement because he is just beginning his way. The young director had the honor of presenting his work on the same screen as popular artists.

Olha Povaliaieva
You will be interested
Export International affairs Logistic 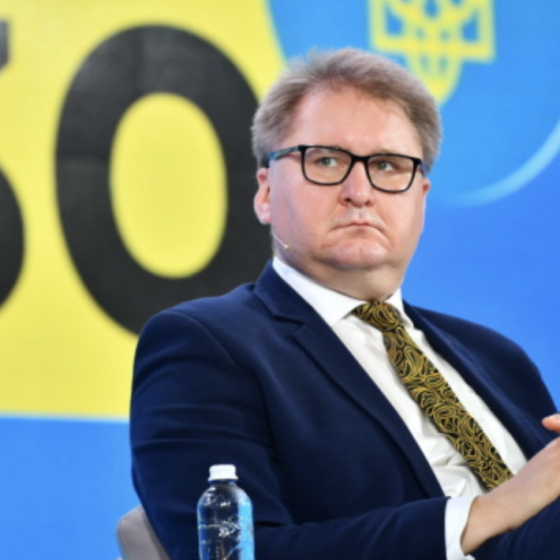 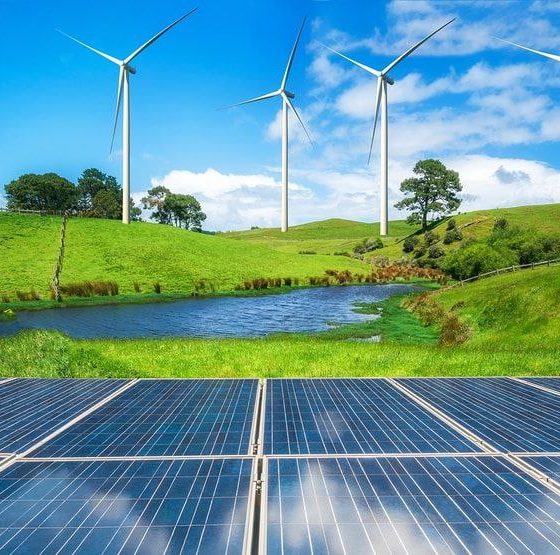