Ukrainians Bought a Satellite — the Army of Ukraine Recouped It

For 2 days of work of the Ukrainian satellite, the AFU destroyed more Russian equipment than it cost to buy a satellite to track enemy targets

On August 18, Ukrainians completed a great project — we raised the necessary amount to buy the ICEYE satellite, which collects data using Synthetic aperture radar technology. In fact, the radar sees through the forest/walls and any other obstacles, thus destroying the attempts of the Russian army to hide their tanks in the forest belts. The coordinates are transmitted at lightning speed to the military intelligence headquarters of the Ministry of defence. Further — enemy targets are amenable to fire damage by the Armed Forces of Ukraine.

"When in June the Ministry of defence proposed to use the funds raised for the acquisition of Bayraktars to strengthen space reconnaissance, we expected a qualitative increase in the capabilities of our troops. All our expectations were fully lived up," minister of defence of Ukraine Oleksii Reznikov.

"For obvious reasons, I can't reveal all the details, but just imagine: in the first 2 days of satellite operation, more than 60 units of military equipment were discovered, which the enemy tried to disguise in forest belts and other obstacles," the minister continued.

"Satellites with SAR become especially relevant in autumn and winter when the weather is bad, cloudy or snowy. For them, there is no difference — day or night. Therefore, the enemy will not hide. Secondly, it is our military that determines where and when to receive the necessary data. Currently, systematic monitoring of the main areas of combat operations in the south and east is being carried out."

Obviously, having a satellite in service, the Armed Forces of Ukraine make it impossible for the logistics of enemy weapons and personnel. This is a technological advantage that Russia does not have."I have repeatedly noted that we will be able to defeat Russia only due to the quality of our defence. That is why I consider this project a kind of start-up that will open the door for other ambitious initiatives and solutions," Oleksii Reznikov.

According to the minister, the combined assistance of the Ukrainian civilian people and Ukrainian business is invaluable for our army, which is increasing daily, including through volunteers. After the war, many people's initiatives can be implemented at the state level.

"When a heroic and professional army relies on such a people, the victory of Ukraine is inevitable," minister of defence of Ukraine.

Partnership Between Ukraine and China

The volume of investments from China in the Ukrainian economy. Chinese Trade Association in Ukraine 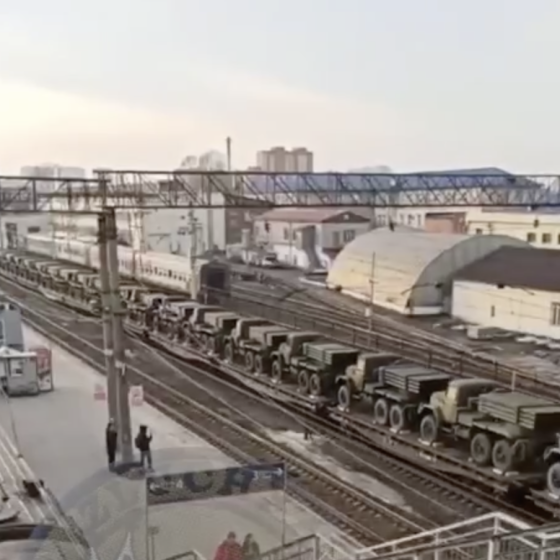