UN and Canada to Buy Grain Silos for Ukraine

The deal for 40 million will be held to ensure the food security of the world, which largely depends on Ukrainian agricultural products

During Russia's full-scale aggression against Ukraine, the terrorist country not only steals Ukrainian grain and blocks export but also destroys granaries and burns fields with ripe crops. All this, obviously, leads to world hunger. The Food and agriculture organization of the United Nations and Canada have decided to oppose Russia and buy granaries for Ukraine for 2.4 million tons of grain. Investment amount — C$52 million ($40 million).

Canada and the UN will purchase $40 million worth of grain storage equipment for Ukraine: polyethene bags for grain storage, handling equipment and long-term modular storage facilities. Granaries will be installed in 15 regions of Ukraine. On the territory of Ukraine, which Russia temporarily occupies, there is 30% of Ukrainian granaries. With a total capacity of 75 million tons of granaries throughout Ukraine, located in the temporarily occupied territories, 14% are damaged or destroyed. The Canadian and FAO program offsets 25% of a nationwide storage shortfall of 16 million tons.

The strategy also includes support to the State service of Ukraine for food safety and consumer protection in the certification of products prepared for export to other countries. As part of this program, FAO plans to purchase specialized laboratory equipment for 2 million to test livestock and detect veterinary diseases.

Olha Povaliaieva
You will be interested
Development Investments Legislation Technologies 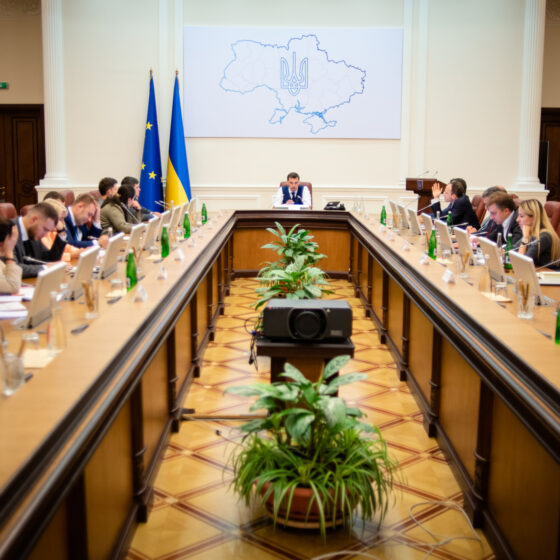 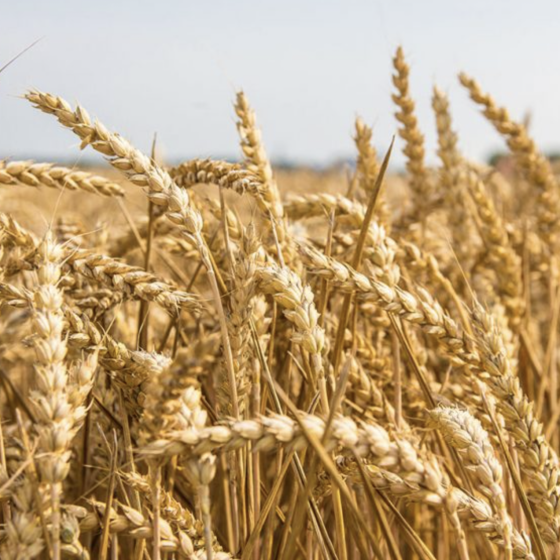 On July 13, a quadripartite meeting was held in Istanbul to solve the problem of the blockade of the Black sea and the export of grain from Ukraine