Russia Spits in the Face of Erdogan and the UN

Less than a day after promising to restore the security of Ukrainian grain exports via the Black Sea, Russia shelled the port of Odesa

Yesterday in Istanbul, Russia signed an agreement with Turkey and the UN that it will not interfere with the export of Ukrainian grain through the ports of Odesa, Chernomorsk and Yuzhny. However, not even a day passed as Russia fired missiles at the port of Odesa.

"It took the Russian Federation less than 24 hours to cast doubt on the agreements and promises made by it to the UN and Turkey in a document signed yesterday in Istanbul with a missile attack on the territory of the port city of Odesa. The Russian missile is Vladimir Putin's spit in the face of UN secretary general António Guterres and Turkish president Recep Tayyip Erdogan, who have made great efforts to reach an agreement, and for which Ukraine is grateful," the speaker of the Ministry of foreign affairs Oleg Nikolenko.

Ukraine demands from Russia the fulfilment of the promise given by the UN and Turkey to provide Ukraine with a safe output of agricultural products from the ports Odesa, Chernomorsk and Yuzhny.

"The parties will not carry out any attacks on merchant vessels and other civilian vessels and port facilities participating in this initiative," a line from the agreement on restoring the security of exports from Ukraine, signed by Russia yesterday.

"If the agreements reached are not implemented, Russia will bear full responsibility for the deepening of the global food crisis," Oleg Nikolenko.

Olha Povaliaieva
You will be interested
Economy Government Natural environment 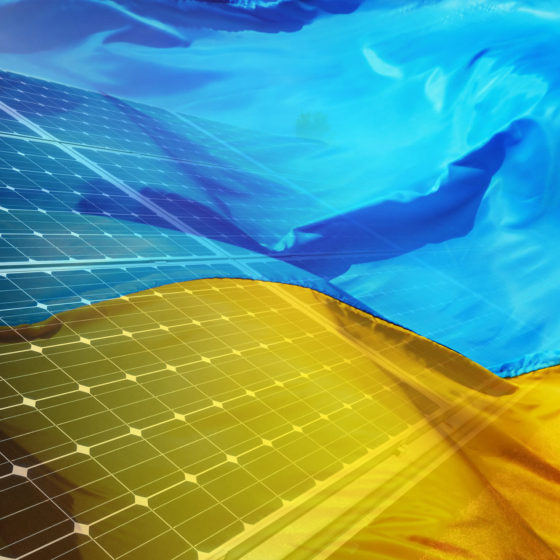 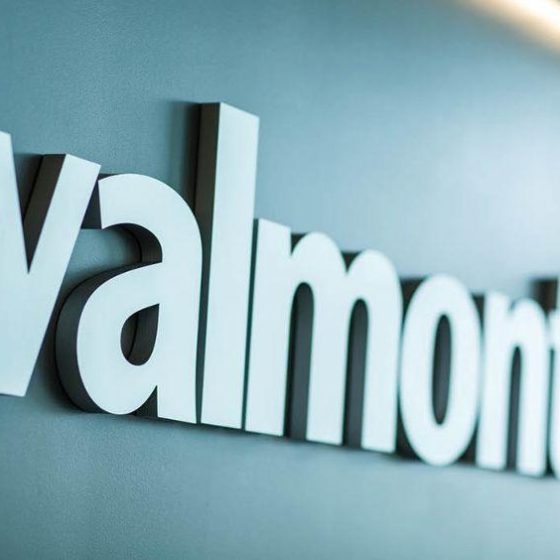 Ministry of agrarian policy and food of Ukraine and “Valmont, Inc.” signed a memorandum of cooperation