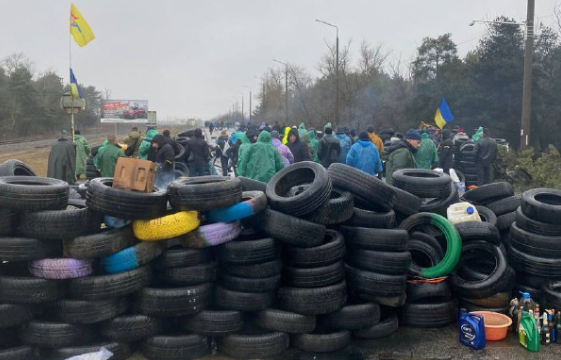 For the sake of the security of all of Europe, both the military and the locals are not planning to let in the Russian occupants. They set up roadblocks in the city, and the citizens of the city came to meet the enemy.

The Ukrainians are trying to explain to the Russians on tanks what the consequences could be after the destruction of the nuclear plant. But the soldiers from the aggressor country cannot hear. Already now they have opened fighting. There are wounded. 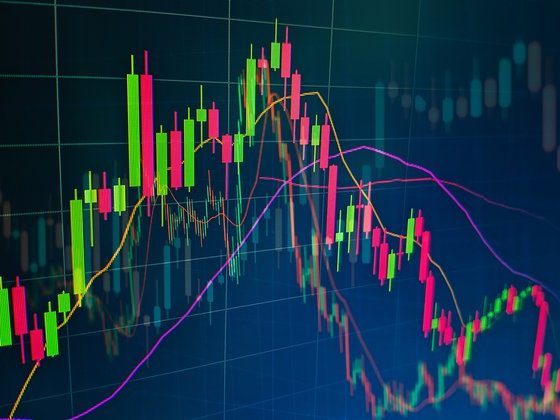 Details to Know About Investor Rights Protection in Ukraine 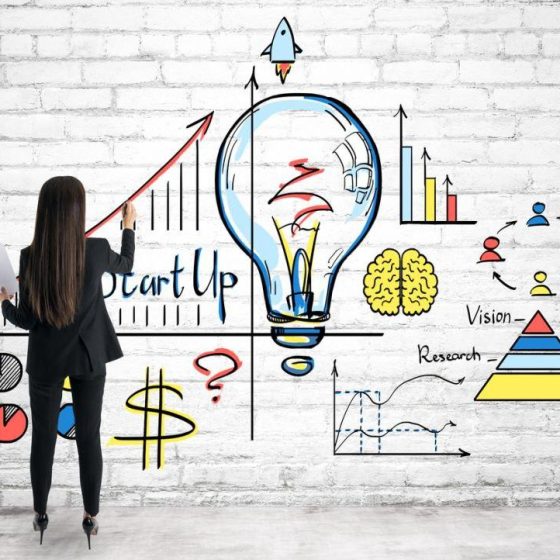 The registration of participants started on January 13 and will last until February 18. The participants should apply on the “Startup World Cup” website