May 15 Dmytro Kuleba Anthony Blinken and met in Berlin. The primary topic was the weapons that the United States had already sent to Ukraine, as well as weapons the transfer of which is only planned.

A separate topic was the agricultural production of Ukraine. As Ukraine has rich lands and works properly for them, our country is one of the strongest exporters of food products. As Dmytro Kuleba shared, with Blinken was discussed the expansion of the Ukrainian table to the countries of Asia and Africa.

"Met Secretary Blinken in Berlin. More weapons and other aid is on the way to Ukraine. We agreed to work closely together to ensure that Ukrainian food exports reach consumers in Africa and Asia. Grateful to Secretary Blinken and the U.S. for their leadership and unwavering support," Dmytro Kuleba.

Due to the Russian blockade of the Black Sea, there is a shortage of soba in Japan since the Japanese bought buckwheat for this noodles in Ukraine. Also in the UK, a limit was set on the sale of sunflower oil per person since the British buy it in Ukraine.

We remind you that on May 13, Dmytro Kuleba took part in the G7 summit. 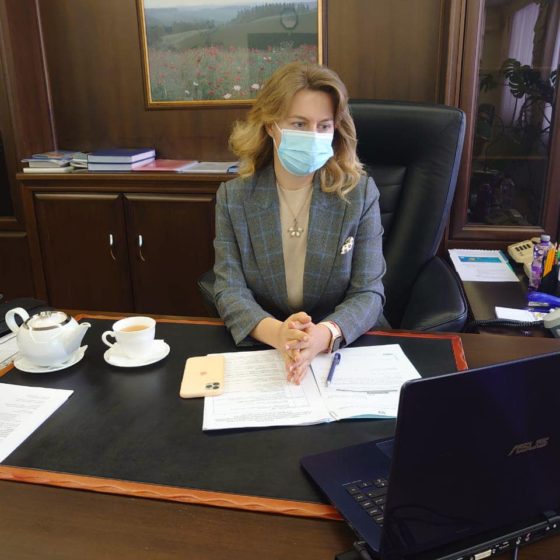 On 8 April, a videoconference was held between Ukraine and Azerbaijan

The Ukrainian State food consumer service took part in the conference to improve the import-export process between Azerbaijan and Ukraine. 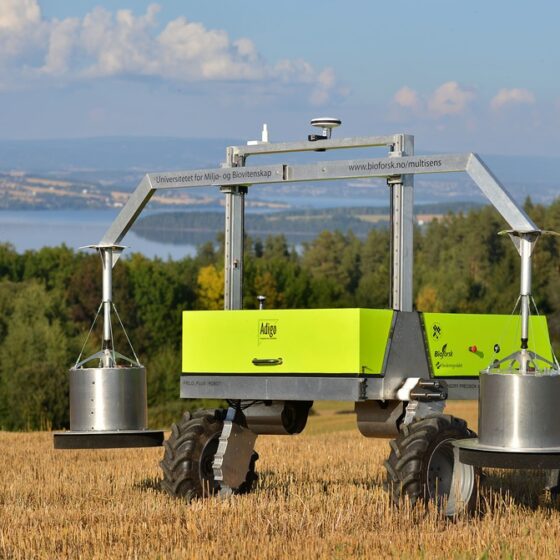 More than 2,500 retail investors have supported the campaign, “Small Robot” said in a statement