US Senate Recognizes Russia as Sponsor of Terrorism

On July 28, the Senate and House of Representatives passed a resolution declaring Russia a sponsor of terrorism. The State Department will then consider the resolution

Today, the US Senate passed a resolution calling on Antony Blinken's department to recognise Russia as a state sponsor of terrorism for its actions in Ukraine, Chechnya, Georgia, and Syria. The text of the resolution states that Russia's actions resulted in "in the deaths of countless innocent men, women and children."

The House of Representatives also agrees to support the resolution, and it is believed that speaker Nancy Pelosi will lobby for the passage of the resolution in her zone of influence. The State Department has the final say on the issue of recognising Russia as a state-sponsor of terrorism.

"Armed forces of the Russian Federation have committed numerous summary executions against innocent civilians and have attempted to cover their atrocities with mass graves across Ukraine," the Senate bill reads.

Volodymyr Zelenskyy has been vocal throughout the war that Russia's actions against Ukrainians are tantamount to terrorism: Russian troops have committed and continue to commit acts of brutality against civilians, including rape, murder and torture.

State Department spokesman Ned Price was asked if the administration was concerned about the complications of further cooperation with Russia after it was recognised as a sponsor of terrorism.

"He responded that the State Department was responsible for taking "the criteria that Congress has written into law" regarding the designation "and to compare that to the facts on the ground," a process that he said was underway," The New York Times quoted Ned Price.

Congress also allocated an additional $50 billion in aid to Ukraine and its people.

We remind you that Pulitzer prize winner Anne Applebaum was in Ukraine during the Russian terrorist attacks against the civilian population of Ukraine and wrote an article confirming that Russia's actions are terrorism. 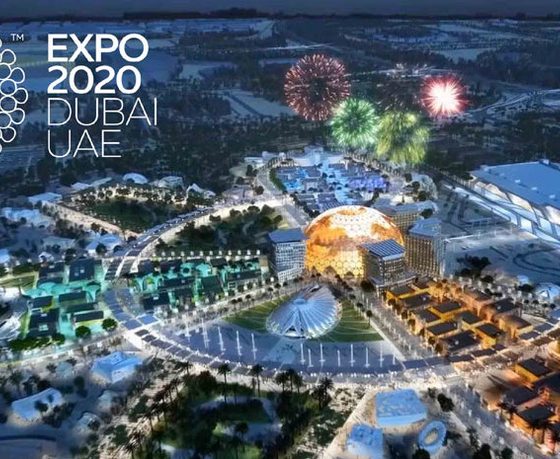 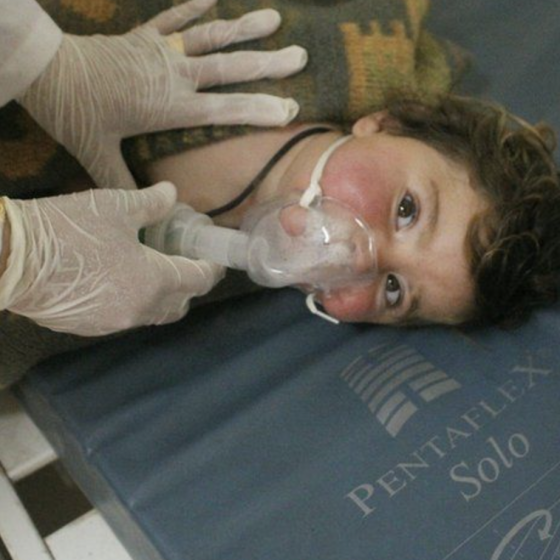 Sarin Was Found in the Sumy Region

After the Russians left the occupied Akhtyrka, the remains of the substance sarin were found. The one that was supposedly used in Mariupol