Visa-Free Regime Between Ukraine and Indonesia

On June 29, several important events for Ukraine took place. While Volodymyr Zelenskyy communicated with NATO members, Ukrainian foreign minister Dmytro Kuleba met with a colleague from southeast Asia. During the meeting, he and Indonesian foreign minister Retno L.P. Marsudi reached an agreement on the entry of Ukrainians into Indonesia. The consensus was formalized in an agreement between 2 governments.

It is worth noting that since 2016, citizens of Ukraine can enter Indonesia without a visa by a unilateral decision of the host country. But after the entry into force of the new document, both countries will establish a mutual regime of visa-free travel. It will be possible to take advantage of the friendship between Ukraine and Indonesia countries, regardless of the citizen category. A permanent visa-free regime will allow Ukrainians to come to Indonesia for up to 30 days. This applies to every visit to Southeast Asia. Indonesian citizens will be able to stay in Ukraine for up to 30 days every 2 months.

The agreement will enter into force upon completion of all domestic procedures in Ukraine and Indonesia. 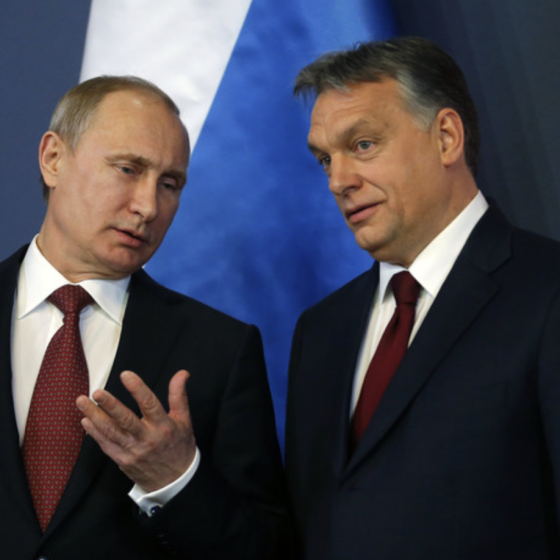 Ukraine Recognizes Orban as an Accomplice of War Crimes

The Ukrainian Center for Research of Signs of Crimes included the Hungary PM on the “Peacemaker” list as “having committed deliberate acts against the national security of Ukraine, peace, the security of mankind, and the international legal order” 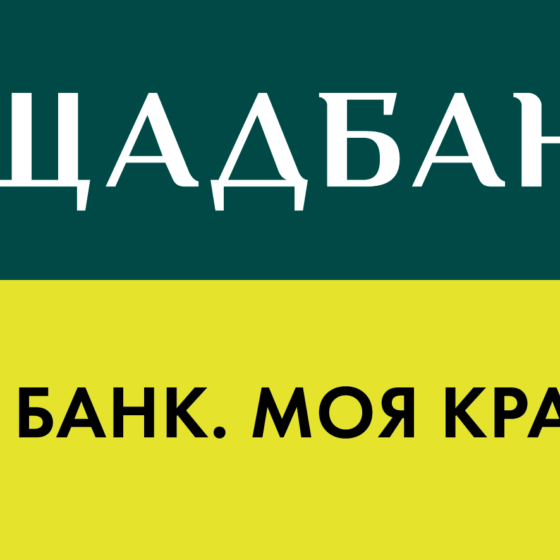