Since February 24, the head of the Ukrainian state has made several dozen presentations to foreign partners and students. On June 11, Zelenskyy was again online to speak at the Asian security summit. The president of Ukraine reported on the situation in the world, which is emerging due to the Russian aggression, and also proposed ways to improve the situation.

Volodymyr Zelenskyy said that the Black Sea is the most dangerous in the world. This situation is due to the mine laying on the sea and Ukrainian coasts and the release of feces and chemicals into the sea. Russia is responsible for the pollution of the sea and explosive objects that may end up on the coast of any coastal country. The president of Ukraine offered to respond to such a step by Russia to restrict the service of Russian ships.

Zelenskyy also proposed reforming the United Nations. In his view, all countries would thus have to comply with international law. That would allow a rapid response to any aggression.

"The Russian leadership seeks to discard all achievements of the historical development of mankind, in particular the system of international law that we have today. And wants to go back to the 19th century, or even earlier, when it was impossible to ensure the harmonious development and well-being of billions of people," summed up the president of the country where the war is going on. 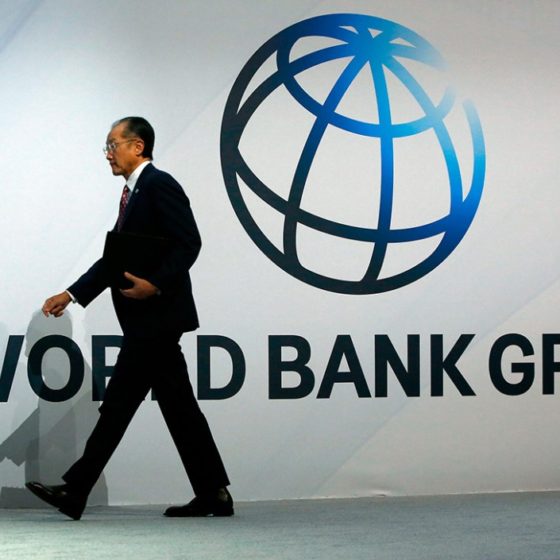 New Strategy of Partnership Between Ukraine And The “World Bank” 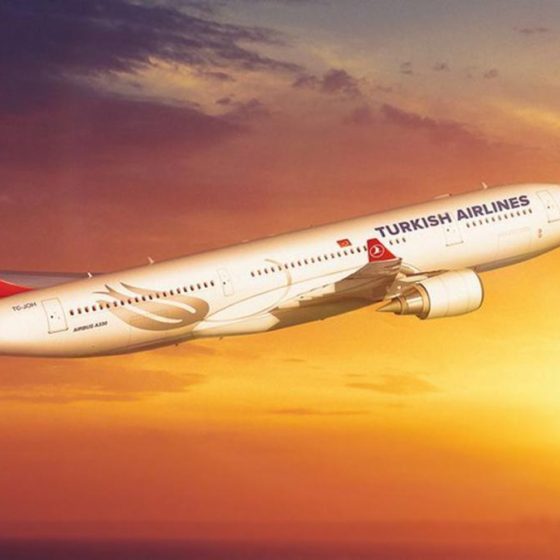