The Russian-Ukrainian war continues. The main events of the week

211 days. In just one day, 212 days of war will begin, which will mark exactly 7 months from the beginning of the Russian offensive on Ukrainian territories and peaceful people. We can say that in just a month the Ukrainian armed forces have taken the initiative and destroyed the enemy. This is evidenced by one of the week's main events — Russian president Putin announced partial mobilization. He wants to send 300.000 more people to Ukraine.

At the same time, official sources of the Russian Federation claim that the number of losses during the "special operation" does not exceed 6 thousand. But at this time, Ukrainian and world sources give other data:

The world is strengthening support for Ukraine. The European Union has begun consideration of new anti-Russian sanctions. And the UN Security Council is meeting again to discuss Putin’s new escalation of the conflict.

That is why the US secretary of state Blinken has called on his colleagues to support world peace and to start working to hold Putin accountable for his actions by his army.

The most joyful news for Ukraine in the last 7 days was the return from captivity of some of the fighters of the Azov regiment. 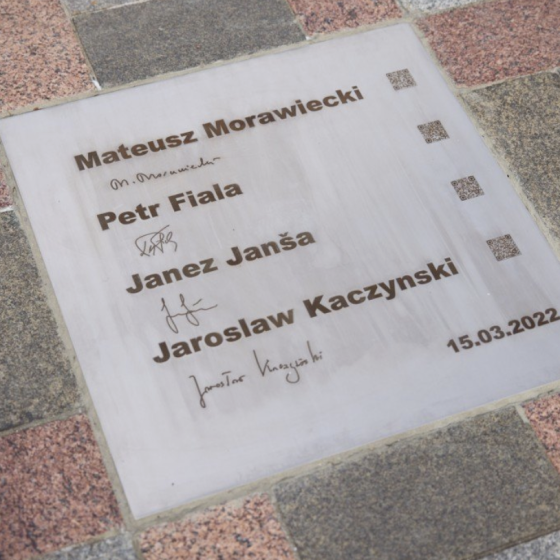 Foreign Leaders on the Walk of the Brave in Ukraine

In Kyiv, the new plates were installed in honour of the leaders of Latvia, Poland, the Czech Republic, and Slovenia 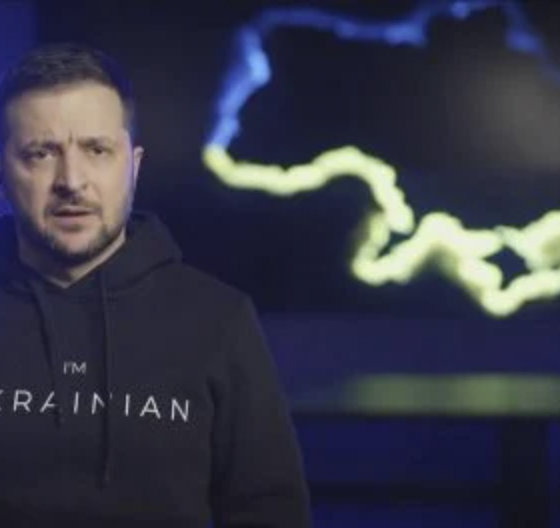