Request a call
GTInvest»Blog»Was Blown Up But Recovered

Was Blown Up But Recovered

On July 30, a shopping and entertainment centre in Kyiv, which was blown up by a Russian rocket in March, opened again

On March 21, in the first month of Russia's war against Ukraine, Russian missiles destroyed a shopping and entertainment centre in Kyiv – Retroville. The total area of ​​the premises was almost 16 football fields – 86.000 m2, the volume of investment in construction – €41 million, construction time – 6 years. The centre annually brought in about $20 million. On the territory of the mall, there were cinemas, a swimming pool and a sports centre, food courts, branded clothing and equipment stores, and so on. And all this was destroyed by Russian missiles. Remember that another shopping and entertainment centre was destroued on June 27 in Kremenchuk.

On July 29, Retroville partially restored operations. About 50 shops, cafeterias, a sports centre and a cinema, were opened in the mall.

This story is evidence that no missiles can destroy Ukrainians' passion for life. Glory to Ukraine! 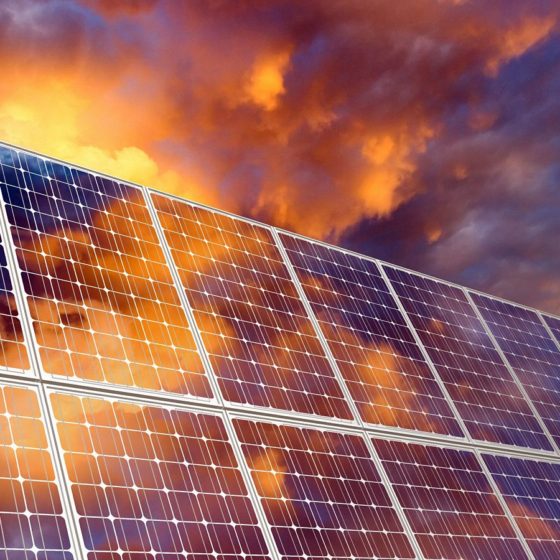 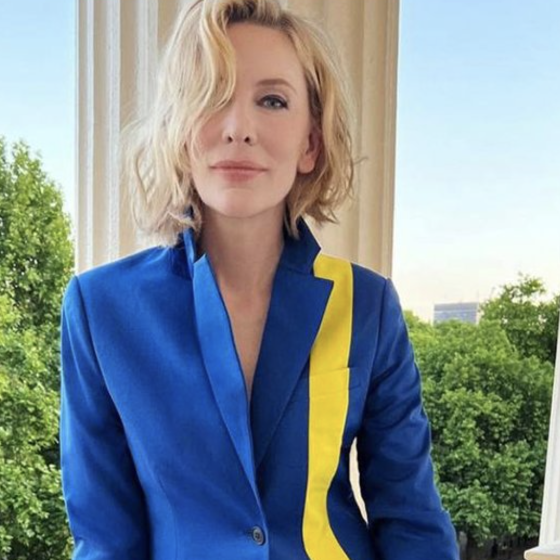