The Ministry of energy of Ukraine on breaking nuclear relations with Russia and withdrawing from Soviet technologies. Therefore, Ukraine has strengthened relations with the American company Westinghouse. The partner in the expansion and renewal of Ukrainian nuclear reactors will become the manufacturer of AR1000 reactors for the Ukrainian plant. The cost of one such reactor reaches up to $5 billion. AP1000 is an III+ generation design. It has several advantages and significant differences compared to the Soviet models that are still used in Ukraine. Energoatom is a customer of new American services.

"The construction of AP1000 reactors by the American company Westinghouse in Ukraine is a strong point in the end of cooperation with Russia in the field of nuclear energy. Today, the cabinet has decided that we are starting to develop technical documentation on a new type of reactor that has never been built in Ukraine," minister of energy of Ukraine Herman Halushchenko.

First, there will be 2 such models in the country. They will be built on the Khmelnytskyi NPP until 2030-2032. However, the Ministry notes that the timing of the construction of power units may be adjusted due to the war.

The president of the energy company Energoatom Petro Kotin said that the adoption of such a decision is the beginning of the future for the nuclear power industry in Ukraine. The new units will be fully compliant with Western standards. 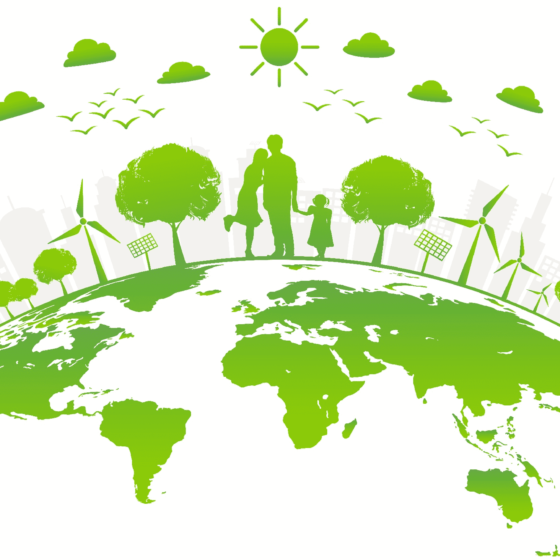 Adoption of the Law on Energy Efficiency 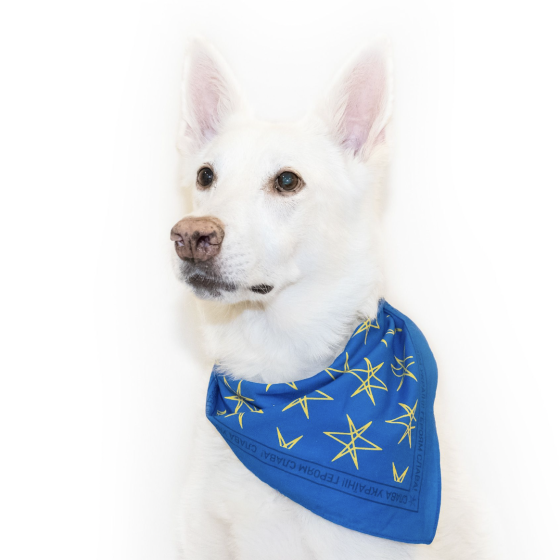 “Bring Me The Horizon” Launched Sale of Bandanas “Glory to Ukraine”