“Women of Ukraine — Heroes of the World”

The first uniform for women military personnel was released in Ukraine

As soon as the war began, many women volunteered to join the army in different battalions: doctors, snipers, artillerymen, territorial defence. However, the problem is that there has never been a military uniform for women in Ukraine. Having no other choice, the women were dressed in large and uncomfortable male uniforms.

Today, on the 301st day of the war, Ukraine finally took care of the women of the military. An event called Women of Ukraine — Heroes of the World, was held in Kyiv. As part of the mini-summit dedicated to Ukrainian women in the military, a functional military uniform and ammunition was presented, suitable for thin women's complexions and requests.

The uniform was designed and sewn by the Arm Women Now project team. More than 1.500 sets of uniforms for different seasons have already been sewn. The kits also include body armour. Now the uniform is undergoing certification at the Ministry of defence of Ukraine, and then every female soldier will be provided with a new outfit. 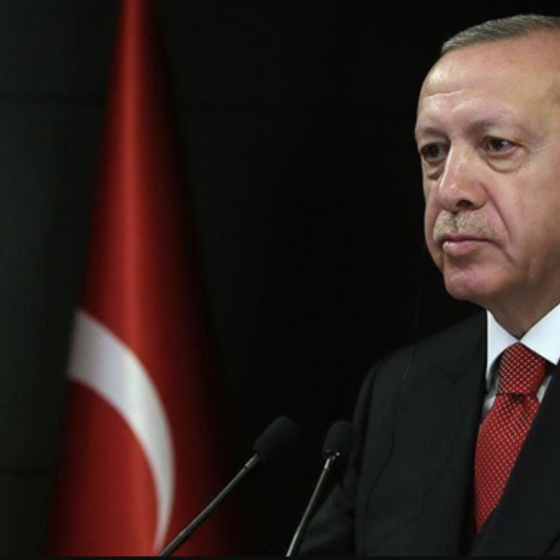 Turkey Proposes to Withdraw the Right of Veto From Russia 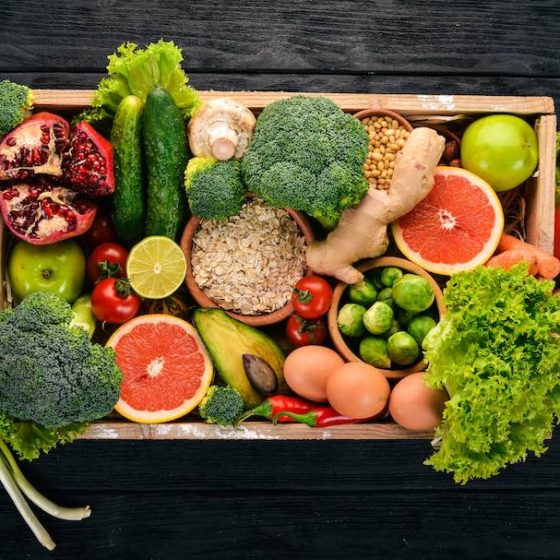