UN: Exports across the Danube to the Black sea are important but not enough to prevent world hunger

Due to the Russian blockade of the Black sea, Ukraine and other countries are forced to look for alternative grain export routes. Now Ukraine exports grain by train across the borders of neighboring states, and they provide their ports, grain warehouses and ports. After the liberation of the Serpent island, it became possible to export grain through the mouth of the Danube and further to the Black Sea. However, this is not enough to prevent world hunger.

"Encouraged by reports that exports of Ukrainian grains through the Black sea-Danube canal have resumed. But this is not enough. As food insecurity mounts around the world, opening the Black Sea route is our best bet to mitigate global hunger," Martin Griffiths, humanitarian coordinator of United Nations aid.

According to data confirmed by Griffiths, Ukraine is the source of more than 40% of wheat for UN hunger programs. Before this war, many people in the world did not even know that the food on their tables was grown in Ukraine.

"The mouth of the fast navigation of the Danube-Black sea is a critical transport channel that can become a "lifeline" for those countries that are in danger of starvation. This became possible thanks to the liberation of Serpent island from Russian troops and the work of Ukrainian defenders. And we continue to work to save not only Ukraine from Russian aggression but also the world that Putin is holding hostage," Oleksandr Kubrakov, minister of infrastructure of Ukraine.

All export activities by cars, rail and across the Danube cannot compensate for the world's food needs. Therefore, the leaders continue to demand from Russia to end the blockade.

We remind you that while the world is fighting hunger, the Russian occupiers in Ukraine were eating wheat fields. On the article cover, you see a Ukrainian soldier trying to put out the fire, even though this is impossible. 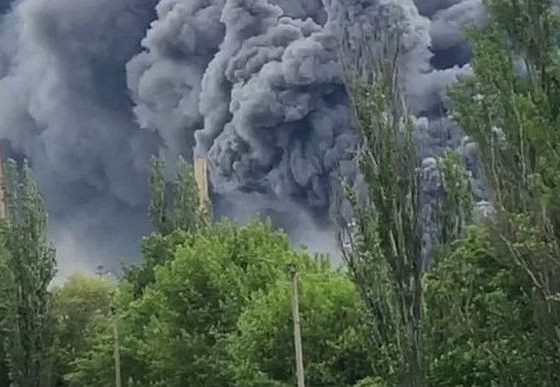 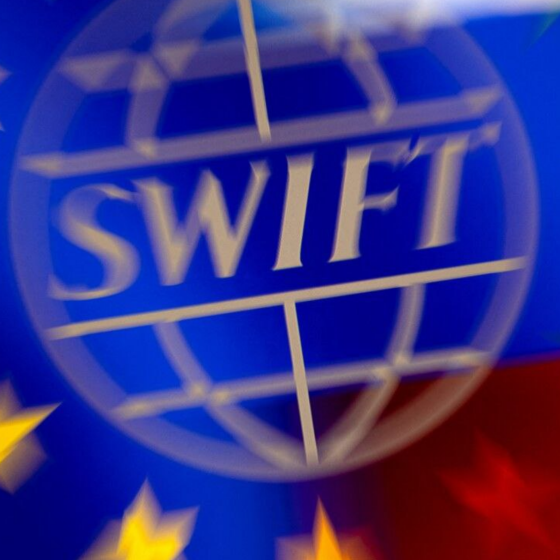