Request a call
GTInvest»Blog»Zelenskyy Participated in the G7 Summit

Zelenskyy Participated in the G7 Summit

On June 27, the president of Ukraine joined the G7 meeting online and thanked for the relentless support of the states

In his videoaddress, Volodymyr Zelenskyy thanked the G7 countries for their consistent support and stressed the need to continue sanctions against Russian aggression.

"In a video conference, he addressed the G7 summit in Berlin. Ukraine feels the support of the G7 states. Thank you for your defense and financial assistance to our country in the fight against the Russian invasion. For us, the consistent position of the G7 countries on sanctions is also important. They must continue to increase, in particular by limiting the price of oil exported by the aggressor," Volodymyr Zelenskyy.

Ursula von der Leyen noted the courage of the Ukrainian people in the struggle for democratic values ​​and stressed that the G7 will always support Ukraine in its resistance to Russia's war of aggression.

"This morning Ukrainian president Zelenskyy updated us on Russia’s attacks on Ukraine. We admire his leadership and the Ukrainian people’s resilience. The G7 has shown remarkable unity. We agreed that we will stand with Ukraine for as long as it takes," Ursula von der Leyen. 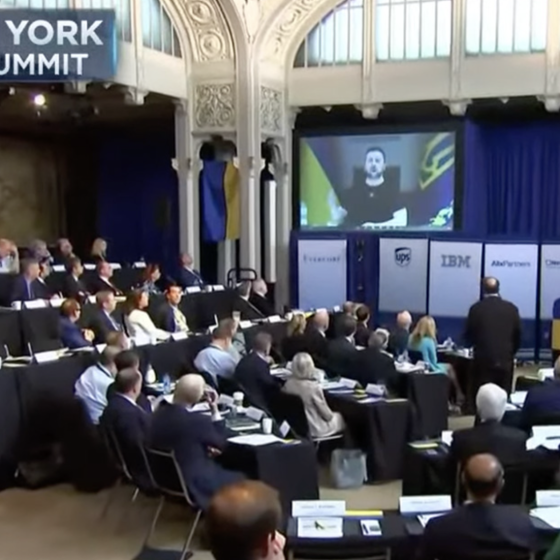 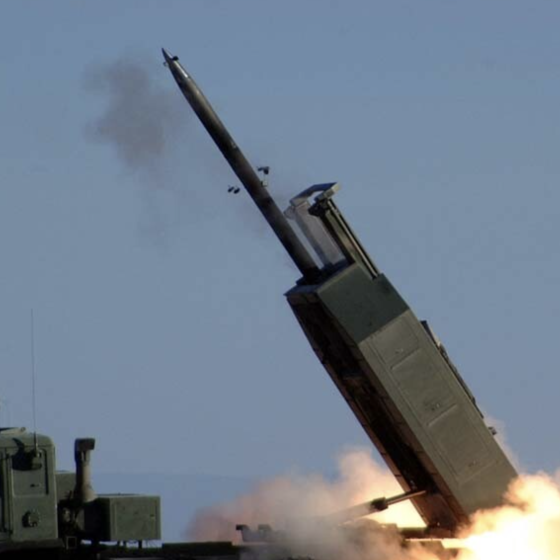 When Ukraine Receives Arms in Framework of Land-Lease