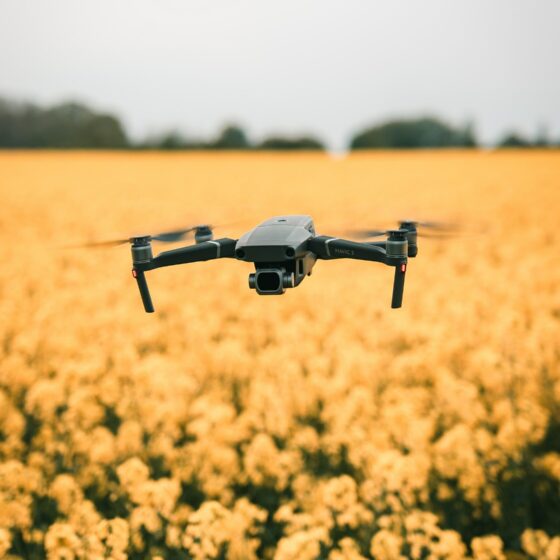 Orthomosaic mapping is a photographic plan of the area on an accurate geodetic basis, obtained by aerial photography or satellite imagery, with subsequent transformation of images using the orthorectification method. In other words, it is a photographic map of the area, glued together from a large number of pictures taken vertically downward from a given height, which makes it possible to recreate the earth's surface with the highest possible reliability. To obtain an orthomosaic, each original picture is transformed in such a way as to remove distortions arising from the relief and the method of image acquisition - perspective curve, distortions caused by the lens, irregular distortions due to the deviation of the orientation of the optical axis of the shooting camera and others are eliminated. As a result, each photo is reduced to a planned projection, that is, one in which each point of the terrain is observed clearly vertically. And then the set of orthorectified images is "stitched" into a single picture called 2D orthomosaic mapping.

Not so long ago, the original cartographic information was obtained using analog cameras installed on airplanes. And it was quite expensive. To this day, space images are widely used to create orthophotomaps. But this is not the best choice. The main disadvantage of satellite imagery is the lack of accuracy of the resulting photographs. Whereas drones determine coordinates with an accuracy of several centimeters. Weather and seasonal factors also affect the quality of satellite imagery. And drone shooting depends on weather conditions to a much lesser extent. As a result, the use of drones can significantly reduce the cost of aerial photography, and most importantly, to achieve better quality. 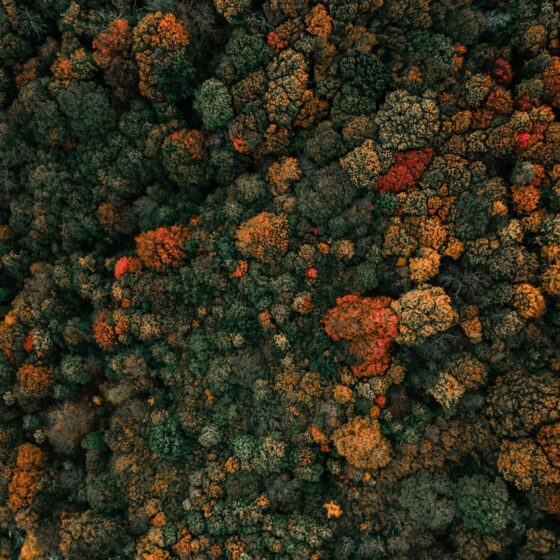 Orthophotomaps created with DroneUA are characterized by high visual information content. They will be useful in agriculture and for construction and engineering organizations.