310 days in 2022 Ukrainians have been living in the war. During this time, people were surprised by a lot of products, including the military. As strange as it is, military start-up projects were actively implemented and tested on the battlefield. That is why today, they make the top-5 developments of engineers for 2022.

This is a controlled mini armoured personnel carrier developed by the Ukrainian military concern Ukroboronprom back in 2016. The main purpose of the unmanned tactical complex was to protect the Donetsk and Luhansk regions. In 2022, the Phantom was used to protect entire Ukraine. For 6 years, the Ukrainian development was modified. The Phantom is now equipped with an 8x8 suspension to improve off-road capability, a 12.7 mm machine gun, and night and day sights.

The Punisher drone was also launched in 2016. However, on November 13, 2022, Ukrainian developers introduced the world’s smallest and lightest strike drone. The Punisher can hit protected objects 40 km from the control base. The drone transports explosive devices after the command. All commands are given by the people from the control station. Therefore, in addition to the drone, the Ukrainians have created a communications complex. It consists of antennas, links, station charges, extra batteries, and catapults to begin the drone’s flight.

Ukrainian drone kamikaze for work on water objects has already shown itself in action. The weapon is equipped with inertial navigation,  cryptographic protection, and 3 quality HD video streams for accurate strikes. The marine drone can strike targets up to 400 km from the control station. At the same time, the kamikaze carries a combat unit of up to 200 kg with speed near 80 km/h. The development spent $250.000.

The drone was designed for reconnaissance and precision strikes. The invention cost about $2 million. The Ukrainian Sokil has a range of 1.300-3.300 km, the ability to stay in the air for 26 hours, and attack guided missiles with a range of up to 10 km.

The Ukrainian company UkrspetsSystems has created an insensitive to the influence of the radio-electronic defence systems, a non-pilot aircraft complex, Shark. It is intended for exploration in the territory of the enemy. In addition, the drone has a system to adjust the American reactive HIMARS system.

In addition, Ukraine has created a large number of projects that require implementation and investment. For example, a robot Avatar by a Ukrainian schoolgirl. 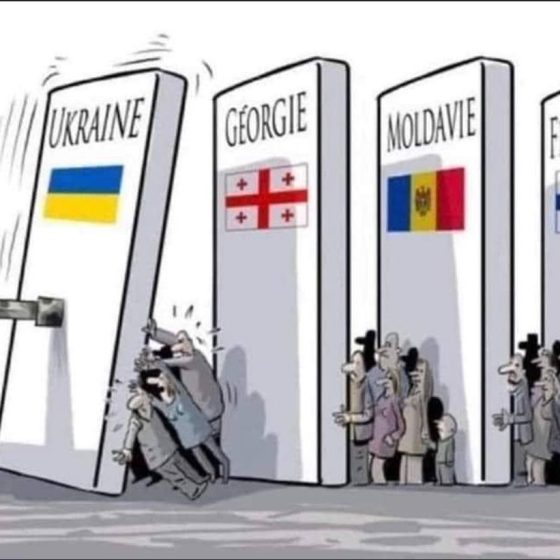 On March 24, an extraordinary meeting of the Alliance was held in Brussels, convened to form a common tough response to Putin’s senseless war against Ukraine 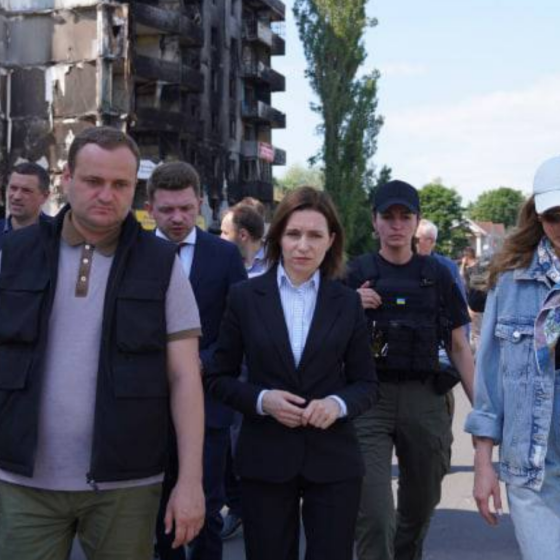 The President of Moldova Arrived to Kyiv

On June 27, Maia Sandu arrived on a diplomatic visit to Ukraine