The Unusual Children of War

A girl from Lutsk city, Volyn region, Alina, worked for several months on a project that could become useful to the Armed Forces of Ukraine. Alina developed a robot for remote demining, and is made of improvised means: plastic tubes, fabrics, and belts. However, she used sensors and wires to create a control system. The device helps to control the robot — an "avatar" mimics a person's movements connected to sensors.

Ukrainian schoolgirl hopes the development will be helpful on the battlefield and liberated territories. With the help of a remotely controlled robot, it is possible to clear mined territories. The prototype is as close as possible to the requirements of military weapons because the developer consulted with familiar military personnel.

"I move my fingers, and all these movements are passed to our robot. But now in its place stepper engine so far," explains the developer.

The development cost is about $600. The robot is the cheapest part of the device — its price is not more than $80. The most expensive component of the device is the control system, which is about $520. This makes the development unique: in case of a failed demining, the military loses the least it can. They save human life and control the system. A new one easily replaces a blown-up robot.

Now, a Ukrainian girl, Alina, is looking for ways to make the control system cheaper to provide as many militaries as possible with their invention. 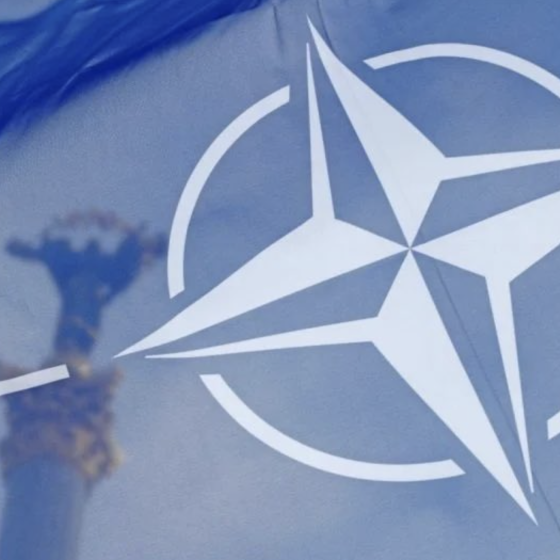 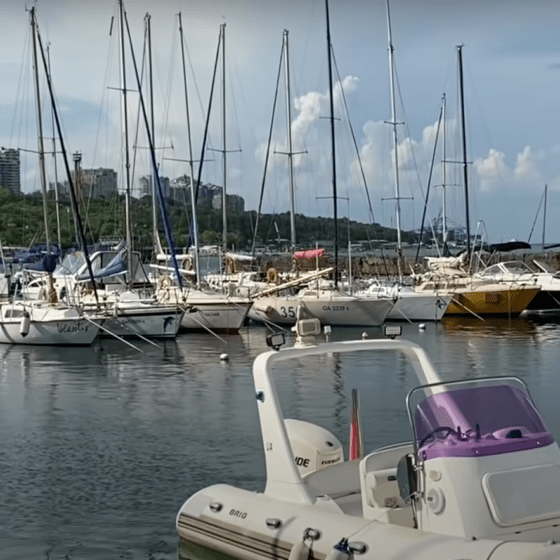