Address of Ursula Von der Leyen to the Parliament of Ukraine

On July 1, the president of the EU Commission expressed her admiration for Ukraine's European path and Ukraine's struggle for its future

During the plenary session of the Verkhovna Rada of Ukraine, Ursula Von der Leyen took online participation and confirmed the intention of the entire European community to support Ukraine until its victory because our struggle for a free future and our courage are inspiring.

Von der Leyen separately emphasized the titanic work that Ukraine carried out to obtain the status of a candidate for EU membership in record time.

"Ukraine turned to the EU regarding the application a few days after the attack. And you still managed to provide us with all the information in record time. We worked day and night to support you, but it was your efforts that led to this success," Ursula von der Leyen.

The president of the European Commission emphasized that the EU will not leave Ukraine even after its victory because the reconstruction of our state will take place side by side with European partners.

"Your European path and the reconstruction of Ukraine will go hand in hand. Huge investments will come to your country, and to increase this impact, the investments must be combined with a new wave of reforms," Ursula von der Leyen.

At the end of the speech, Ursula von der Leyen reminded us that the Ukrainian reformation path leads to the European Union, and Europe will support Ukraine at every step.

"There is a long road ahead, but Europe is on your side. We will follow this path until you open the door to your bright future in the European Union," resident von der Leyen. 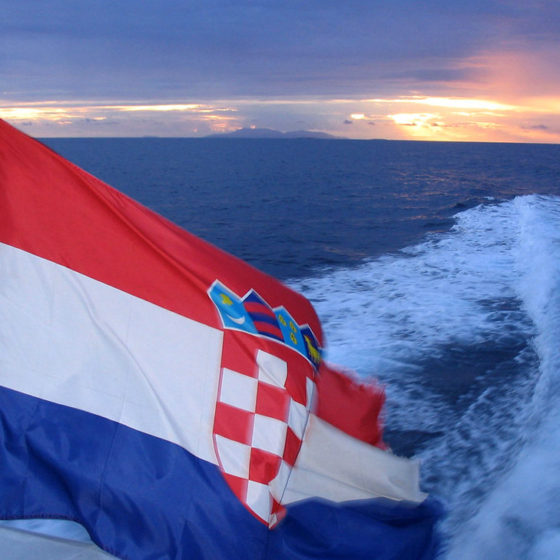 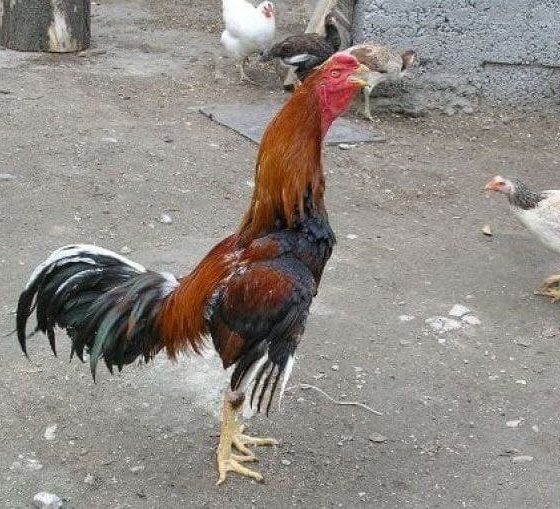 Destroy Kherson With the Help of Environmental Disaster

The occupiers captured a poultry farm