At Nights, Russians Hunt the Civilian Population of Ukraine

On the night of October 10, Russia carried out another terrorist attack against the civilian population of the city of Zaporizhzhia. 5 people died

Every night, Russia fires missiles at the civilian infrastructure of the city of Zaporizhzhia. As soon as the city falls asleep, the Russian army begins firing missiles at residential buildings. During October 9-11, 19 people died, and 97 were wounded at the hands of Russian sadists. The figure is not final because the Russians again shot at residential buildings that night. 5 dead bodies were pulled out from under the rubble. 23 people were injured, including small children. Rescue services continue to dismantle the rubble.

"The number of people who died from ruscist attacks in Zaporizhzhia continues to increase. 16 civilians dead, and almost 100 civilians were wounded in the last 2 days alone. This is it, the face of a vile terrorist country that can only kill sleeping civilians," secretary Zaporizhzhia of city council Anatolii Kurtev.

We remind you that the Russians who fought in Ukraine called the war "a safari on Ukrainians." 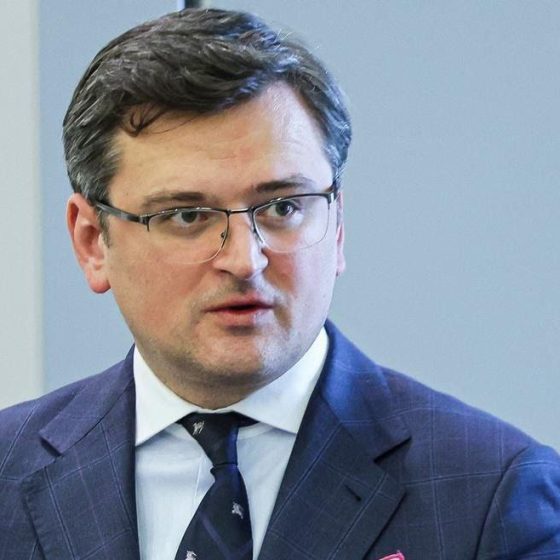 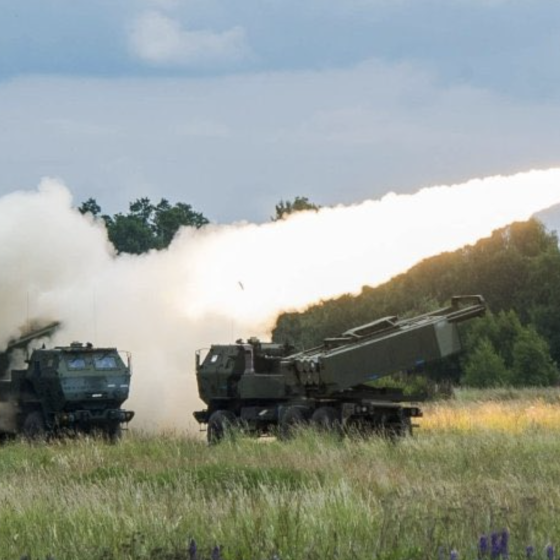 On August 1, 4 long-range systems with increased combat size and weight arrived at the armament of the Ukrainian army