Request a call
GTInvest»Blog»Blinken and Lloyd in Kyiv

Blinken and Lloyd in Kyiv

On April 24, US representatives flew to Kyiv for talks with the president, the ministers of foreign and internal affairs of Ukraine

The primary purpose of the visit was to reaffirm US support for Ukraine. According to CNN, general secretary Antony Blinken and minister of defense Lloyd Austin brought two pieces of news with them. First, the US embassy wl return to Ukraine this week. 2 months ago, the embassy was moved to Poland because of the war. The new ambassador will be Bridget Brink, who is currently the US ambassador to Slovakia.

The second news is about the financing and provision of weapons. Blinken and Austin announced $713 in military aid to Ukraine and countries that help arm it. How the funds will be distributed: $322 million purposefully directed to Kyiv to meet the country's military needs. The rest of the amount will be distributed among the NATO countries that provide Ukraine with weapons. Also, for $165 million, Ukraine will be able to purchase ammunition from the United States that is compatible with weapons that the Ukrainian Armed Forces use in combat.

"For security reasons, the arrival was not announced. But the meetings were very productive," the press service of president Zelenskyy.

We remind you that the United States initiated a meeting of representatives of 40 countries at the Ramstein air base in Germany. Ways to support Ukraine in the war against Russia will be discussed, and available resources to meet the needs of the Ukrainian army. 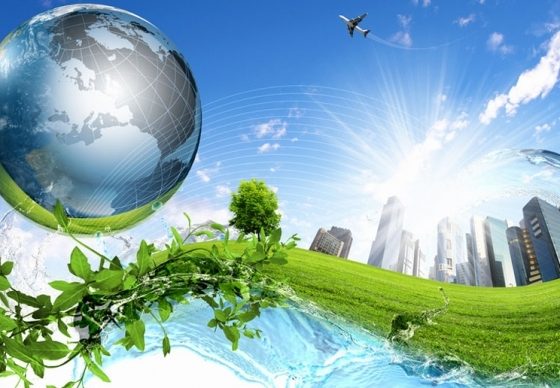 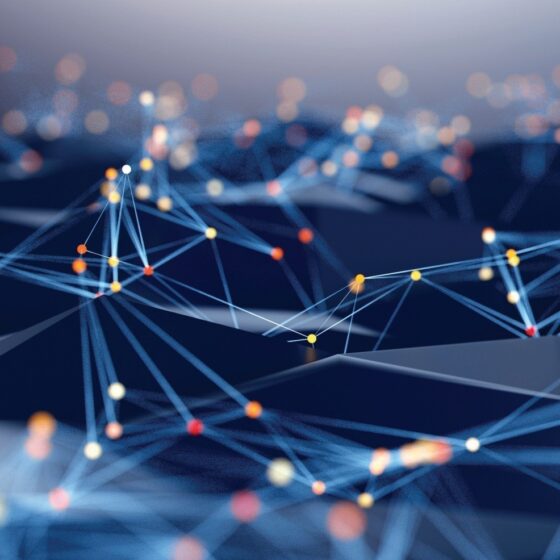