Request a call
GTInvest»Blog»By the End of 2022, Ukraine Will Receive “PzH 2000”, “Dingo”, Antidrones and MLRS From Germany

Christine Lambrecht said that Germany is in close contact with Ukrainian defence minister Oleksii Reznikov and therefore has a complete list of what military equipment Ukraine needs. Lambrecht stressed that Germany does not make loud statements about its assistance but strongly supports Ukraine and will continue to do so throughout the war.

"Even this year, armoured recovery vehicles, Dingo armoured vehicles, bridge-laying tanks, additional Panzerhaubitze 2000 howitzers, additional MLRS, and anti-drone systems will be handed over. We will support in the matter of clearance. In a word, a huge package that is on its way," Christina Lambrecht.

The minister added that the package will include items relevant for waging war in winter: warm military equipment, generators, etc. We remind you that during the war, Christina Lambrecht came to Odesa and twice hid in a bomb shelter from Russian attacks. Why does the minister personally know how necessary air defence and artillery are for Ukraine? According to Lambrecht, Germany does not have weapons that it is not ready to provide to Ukraine. However, each item must first be agreed upon with the allies.

"It is important to always be with partners, always with allies. Germany must not act alone. For me, this is the same red line," Christina Lambrecht.

The minister also recalled the circular exchange of tanks: Germany transfers modern tanks to the allies, and they, in turn, transfer their Soviet-style tanks to Ukraine. For example, Greece transfers its armoured personnel carriers to Ukraine in exchange for German Marder. According to the minister, this is a more pragmatic solution since Ukraine needs "rapid support."

Olha Povaliaieva
You will be interested
Agriculture Economy Export 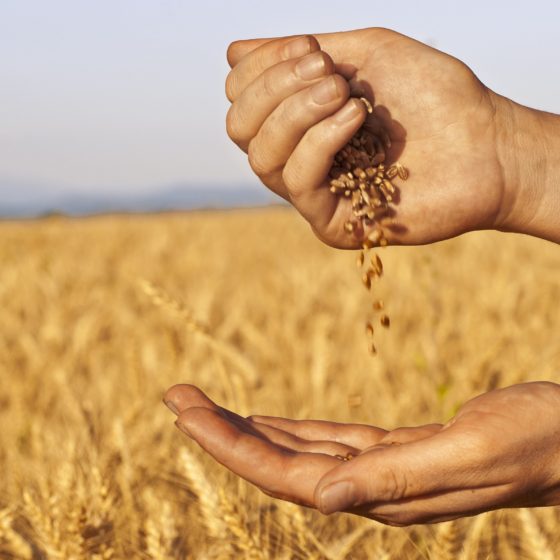 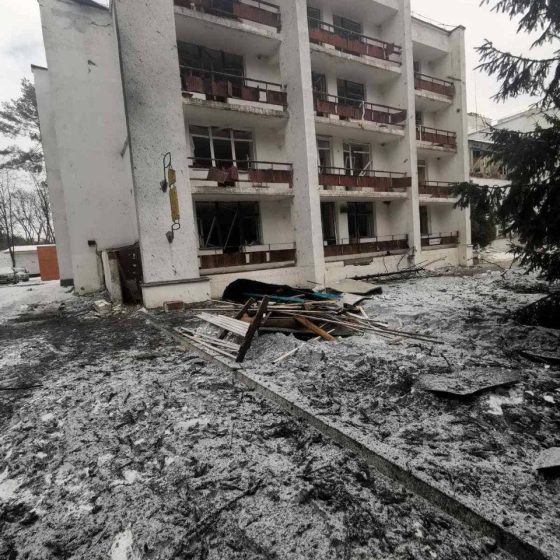 Air Bombardment of the City of Sumy. Eastern Ukraine

In one evening, 3 bombs were dropped on the city