On January 23, the Estonian embassy in Ukraine announced an unprecedented step: the state is handing over to Ukraine all the 155 mm howitzers they had. In this way, the country melted the hearts of Ukrainians and also set an example for all countries that have the opportunity to help Ukraine but do not do so.

"We are giving all our 155 mm howitzers to Ukraine, and we want to set a precedent in this way so that other countries have no excuses why they cannot provide Ukraine with the necessary weapons to win the war," Estonia's ambassador to Ukraine Kaimo Kuusk.

The ambassador called this package investment in freedom Europe and democratic values.

"Estonia decided to give Ukraine more howitzers, ATGMs and ammunition. Our biggest military package since the large-scale war started. It is an investment, not aid… We #StandWithUkraine," Kaimo Kuusk.

The state has also prepared an aid package for Ukraine. Its value is €113 million, and it is currently the most valuable package that this country has transferred to Ukraine. What will be included:

"Together, we will continue to support Ukraine to move from resistance to the expulsion of Russian troops from Ukrainian land," the Estonian embassy in Ukraine.

Kaimo Kuusk personally thanked each country that became part of the Tallinn Pledge and thus pledged to help Ukraine. 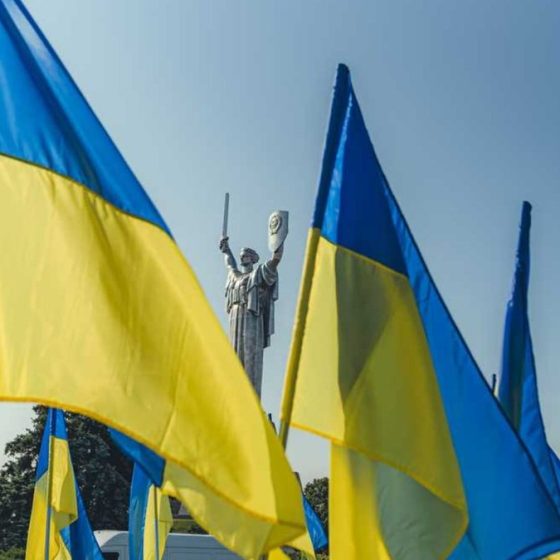 What You Should Know About Russia’s War Against Ukraine 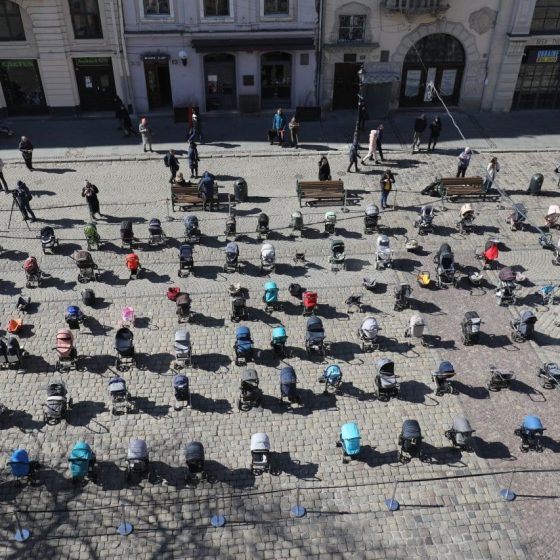