Request a call
GTInvest»Blog»Expansion of the Grain Corridor

Expansion of the Grain Corridor

On July 22, 2022, Ukraine, Turkey and the UN signed a grain agreement, according to which Russia guarantees not to fire at the Ukrainian ports of Odesa, Chernomorsk and Yuzhny (Southern). In this way, Ukraine was able to unblock grain exports to the world partially. During this time, more than 18 million tons were exported, and this is an extremely tiny batch compared to the pre-war export volumes.

It is important to note that all these ports are located in the Odesa region, while the powerful ports of the neighbouring Mykolaiv region are still blocked. The committee of the Verkhovna Rada of Ukraine on agrarian and land policy is currently working on expanding the geography of grain corridors and enabling exports from the ports of the Mykolaiv region.

According to the committee, the success of this initiative depends on many parties, including Ukrainian diplomats and, of course, our army's success. Taken together, this will be another victory on the road to restoring world food security.

Olha Povalaieva
You will be interested
International affairs Ukrainian war 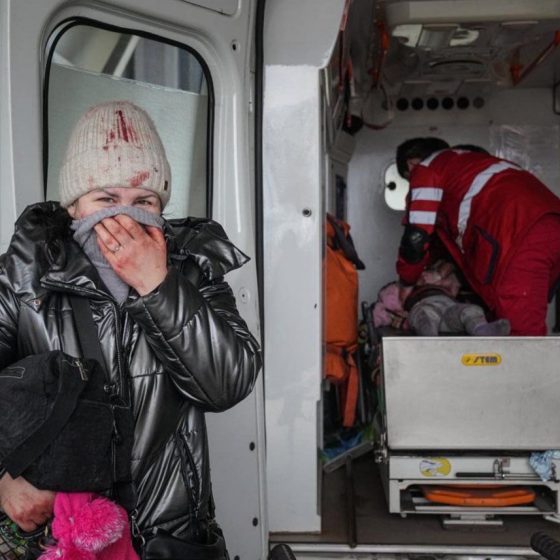 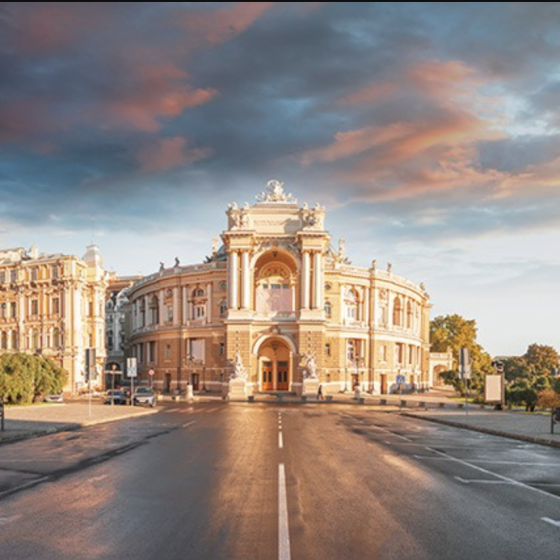