Earlier, the Russian Federation accused Ukraine and America of hosting laboratories for the development of biological weapons. According to the aggressor country, more than 40 bases are located on the territory of Ukraine. At first, the Russian Ministry of defense claimed that the birds were the destroyers of the Slavic peoples. Later, there were accusations against Ukraine and America over the invention of Covid-19 and monkeypox.

A month later, on June 16, a representative of the Russian Ministry of defense said that the biological weapons from Ukraine are mosquitoes. The "victims" of Ukraine and the West this time became the mosquitoes Aedes. According to Russians, these mosquitoes are the vectors of transmission infections: Zika, yellow fever, and others.

Russian military and politicians also said that some of the laboratories were discovered in the Kharkiv region. According to the forgery, the lab was built at the Pentagon's expense. To carry out experiments without problems, the Ukrainian authorities said that the laboratory is a plant for producing food additives. Russian political forces have corroborated the absurd statements with "evidence". Russian TV showed pictures of the implementation plan of the Ukrainian-American project.

"In addition, I would like to draw your attention that on June 9, the Pentagon published an official statement on the biological activities of the United States in the territory of the former Soviet Union. In it, the American administration acknowledged the funding of 46 Ukrainian bio-laboratories and the US Defense ministry's connection with the Ukrainian Scientific and Technological Center," lieutenant general Ihor Kyryllov, chief of the Russian radiation, chemical, and biological protection troops, said in a briefing.

Apart from Russian "evidence", there is no other data in any international community, including the Pentagon website. Thus, it can be assumed that the Fakes Federation used the official briefing as another propaganda and agitation of Russian civilians against the West and a neighboring country. Perhaps it seemed easier to do it through a seasonal enemy — a mosquito. 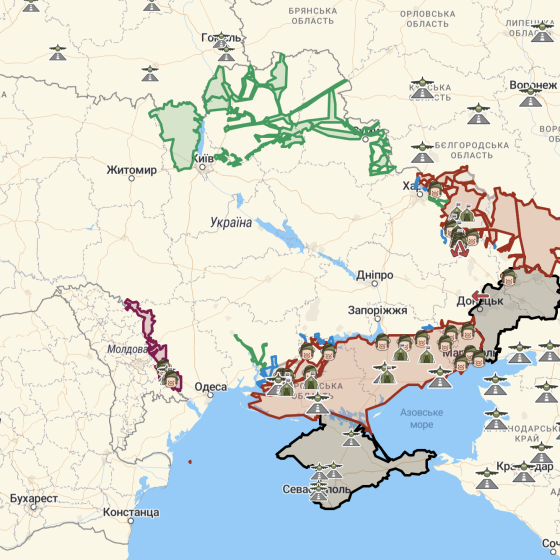 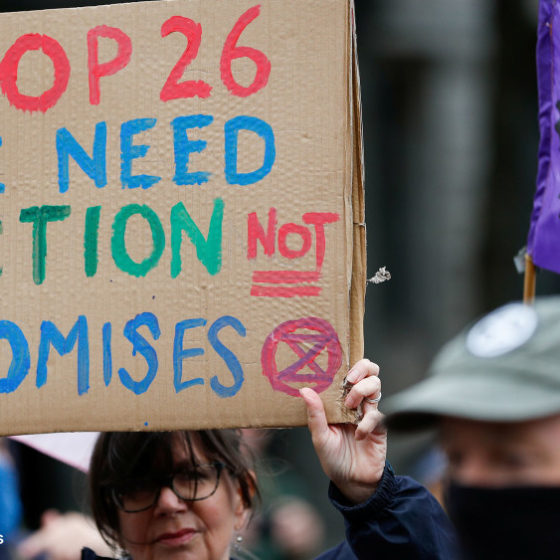 Refusal of Ukraine to Use Coal