On July 29, a group of ambassadors G7 to Ukraine arrived at the port of Odesa to remind Russia of its signed promises on the inviolability of the ports of Ukraine and the safe export of agricultural products. The delegation included the British ambassador to Ukraine Melinda Simmons, who stressed that food is not a weapon.

"My fellow G7 ambassadors and I are in Odesa with Turkey to reiterate the importance of the UN-brokered deal allowing food to be shipped out of Ukraine. Russia must respect the deal. #FoodIsNotAWeapon," Melinda Simmons wrote on Twitter.

On July 22, in Istanbul, Ukraine-UN-Turkey signed an agreement on the inviolability of Ukrainian ports and the security of exports of agricultural products across the Black sea. Russia has signed a mirror agreement with Turkey and the UN. And the very next day, on July 23, Russia fired rockets at precisely those ports, the immunity of which was guaranteed in Istanbul in the face of the UN and Turkey. 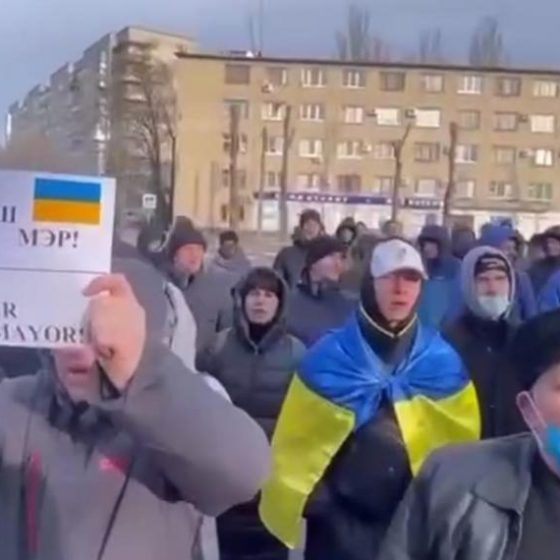 On March 11, the Russian occupiers kidnapped the mayor of Melitopol and voted for the mayor of an unknown pro-Russian woman

Ukrainian Banks Expect Inflow of Deposits and Increase of Capital