Great Britain and France announced their intentions to strengthen Ukraine's air security through the transfer of air defence systems, howitzers and projectiles for missile systems

On October 13, Ben Wallace announced that due to Russian criminal acts against Ukraine, his Ministry decided to transfer to Ukraine AMRAAM missiles intended for NASAMS, which should be delivered to Ukraine from the USA. As a reminder, according to Lloyd Austin, NASAMS will be provided as soon as logistics allow.

"Russia's latest indiscriminate strikes on civilian areas in Ukraine warrant further support to those seeking to defend their nation. So today I have authorized the supply of AMRAAM anti-aircraft missiles to Ukraine," Ben Wallace.

In addition to shells that can shoot down cruise missiles, Wallace reported the transfer of shells to howitzers, anti-aircraft missiles, 18 howitzers and drones.

On October 12, Emmanuel Macron announced that his government had allocated air defence systems for Ukraine from its own balance of weapons. 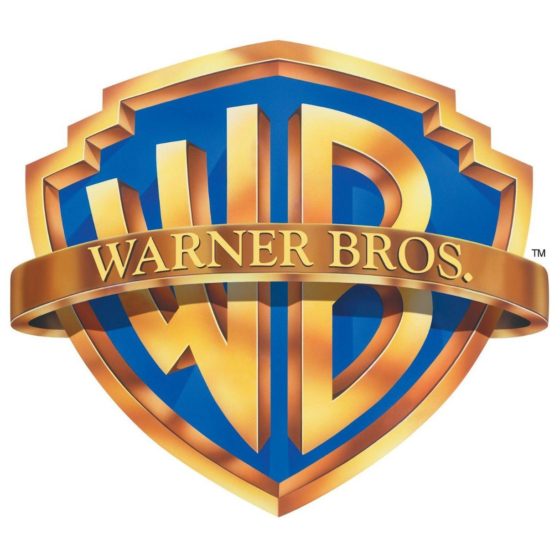 Warner Bros. Signed a Contract With the Ukrainian project

Ukrainian “Reface” will create an application for the new “Matrix” 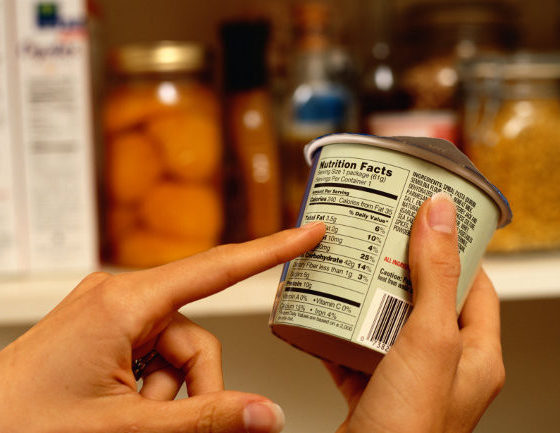 Ukraine is introducing a European practice of labeling meat, olive oil, and honey

The practice of labeling is another step towards the European integration