Request a call
GTInvest»Blog»In Ukraine, For the 1st Time Was Privatized a Sea Port

In Ukraine, For the 1st Time Was Privatized a Sea Port

On January 17, the "Ust-Danube" port in the Odesa region was sold for $5.5 million

The Ust-Danube seaport in the Odesa region was transferred from state ownership to private ownership through the Prozorro state bidding platform. 20 businessmen competed for the lot, and in the end, the port was privatized for $5.5 million.

What this port is known for. By 2022, the port was unprofitable, and all significant shipments were made through the Black sea port and other major ports in the region. For example, vessels with 150.000 tons of grain were sent to the major ports of Odesa. At the same time, the Ust-Danube port could send only 8.000 tons.

After the Russian blockade of the Black sea, Ukraine was unable to export its products, due to which the world was on the verge of a food crisis. The Black sea port was replaced by the Danube ports, particularly the small-sized Ust-Danube. This port became the first to start sending food from Ukraine to the world, and from April 1, 2022, it handled 153.000 tons of grain in 6 months. However, this success is explained not by the efficiency of the port's management or capacities but solely by the difficult situation in which Ukraine and the world found themselves. To make the port profitable and useful, investments of millions of dollars are needed, which Ukraine does not currently have. Therefore, it was decided to transfer it to private ownership.

In addition, the development of the Ust-Danube will reduce the logistical burden in Ukraine due to the Russian war. Due to the blockade of major ports, which previously accounted for 70% of exports of metal products, export earnings fell by 65.5% ($4.35 billion) compared to the same period of the previous year.

Olha Povalaieva
You will be interested
Technologies Ukrainian war 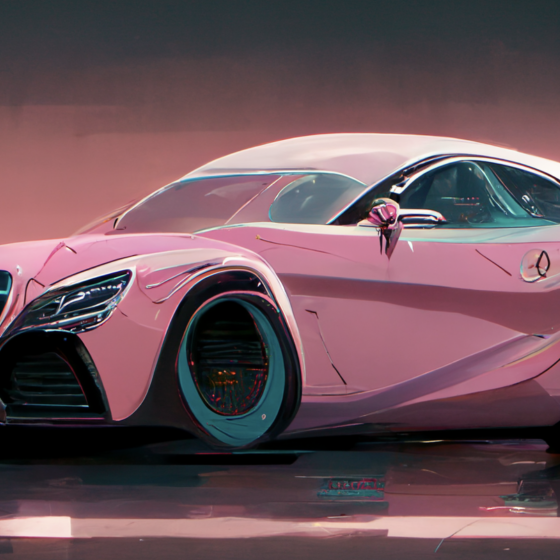 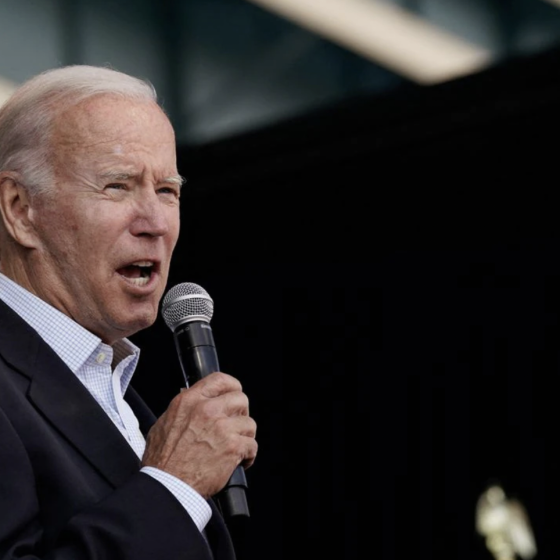 Biden: Russia Should Not Be Branded Terrorism Sponsor

On September 5, answering a question from journalists about recognizing Russia as a sponsor of terrorism, the US President answered “no”