Invaders in Makiivka Shot a Family of 8 People

On December 27, it became known that in the temporarily occupied city of Makiivka, Zaporizhzhia region, occupiers-murderers shot a family and 8 people, 4 of which were children from 1 to 9 years old.

According to the mayor's adviser Petro Andryushchenko and multiple Russian media, a shot Roma family was found in Makiivka: 8 adults and 4 children aged 1, 7 and 9 years old. Every family member was shot in the head at close range, and a car was stolen from the yard. The occupation authorities have already stated that they allegedly caught recidivist criminals who allegedly confessed to murdering in order to take possession of someone else's car.

However, Andryushchenko states that the killers can be Wagners since the murder is of a nationalist nature, and not a single repeat offender will kill a child in the head for the sake of stealing a car. Also, the mayor's adviser added that local residents said that the crime was committed by "several non-humans in military uniform". At the beginning of the war, Russians burned a whole family of Ukrainians.

Earlier in Kherson, the invaders hanged a Ukrainian woman who declared that her city is Ukraine. The same was done with the Ukrainians in the Luhansk and Kyiv regions. 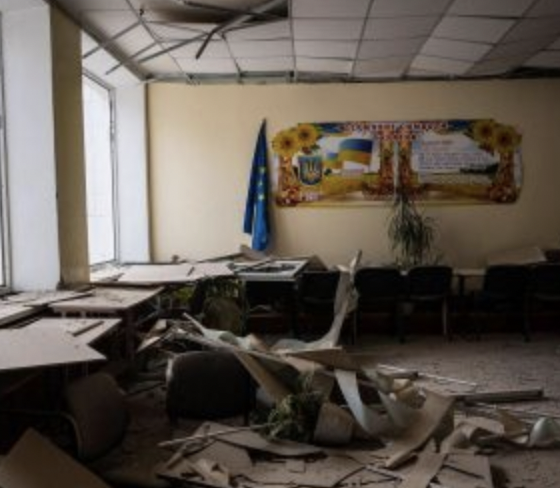 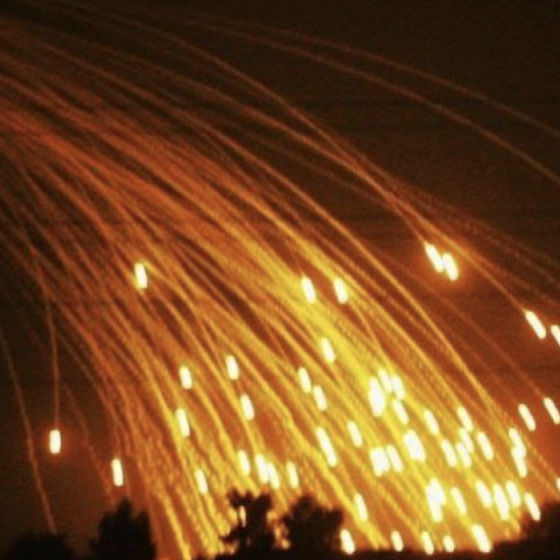