On December 4, Ukrainian activist Serhii Sternenko received information and photographs proving Russian atrocities against Ukrainians. In the photo, you see Ukrainians who were physically abused (the bloody clothes prove this) and then hanged. On the plates there is an inscription: "He transmitted information to the enemy. Death to Spies." There is another photo: Ukrainians hanged on them too. And on them, too, the Russians hung signs with the inscriptions "traitor of the Ukrainian people."

We remind you that a woman in Kherson was also tortured and hanged in front of the city administration because she demonstrated the Ukrainian position and stated that the city of Skadovsk is Ukraine (Skadovsk is a city in the Kherson region. At that time it was under occupation — ed.).

Also, Russians have not once hanged Ukrainian women who had been raped for days before. 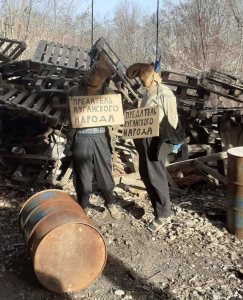 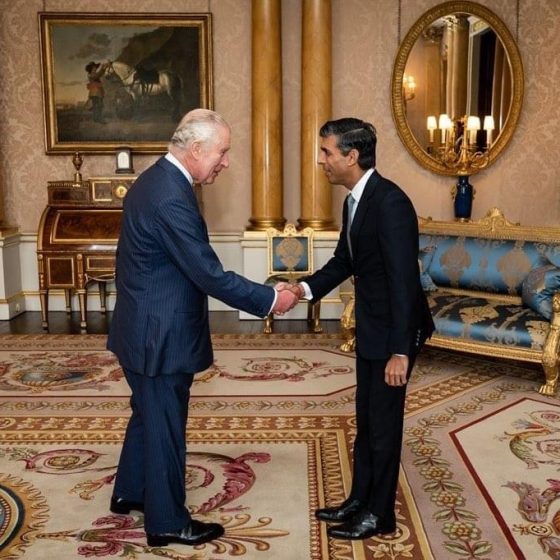 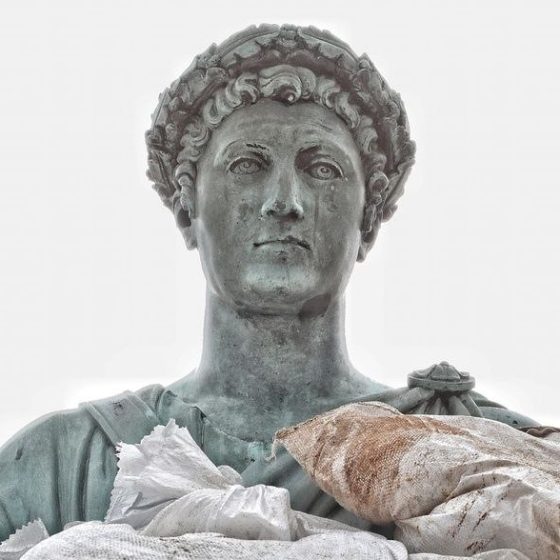 Odesa residents and the military protected the city from possible attacks