On January 9-14, Fumio Kishida plans to make several diplomatic visits to France, Italy, the UK, Canada and the USA

On January 6, Volodymyr Zelenskyy, on behalf of Ukraine, congratulated Japanese prime minister Fumio Kishida on the start of Japan's presidency in the G7.

"Congratulated prime minister of Japan, Fumio Kishida, on the beginning of Japan's presidency of the G7. Thanked his country for powerful generators and transformers that will help hundreds of thousands of Ukrainians stay warm and with light. Invited to take part in the implementation of the Peace Formula," Volodymyr Zelenskyy.

It is reported that Zelenskyy invited Kishida to visit Kyiv. Japanese officials have not yet confirmed plans for the prime minister's arrival in Ukraine. At the same time, Fumio Kishida himself stated: "I would like to consider it based on various circumstances."

"I strongly condemned Russia's continued aggression, and stated that Japan would do its utmost to provide assistance, including to get through the winter, in order to protect the lives of the Ukrainian people," Fumio Kishida. 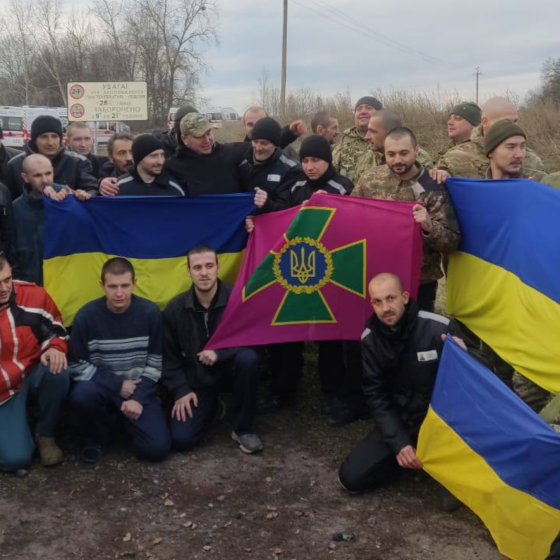 On December 1, Ukraine returned another 50 defenders from Russian captivity 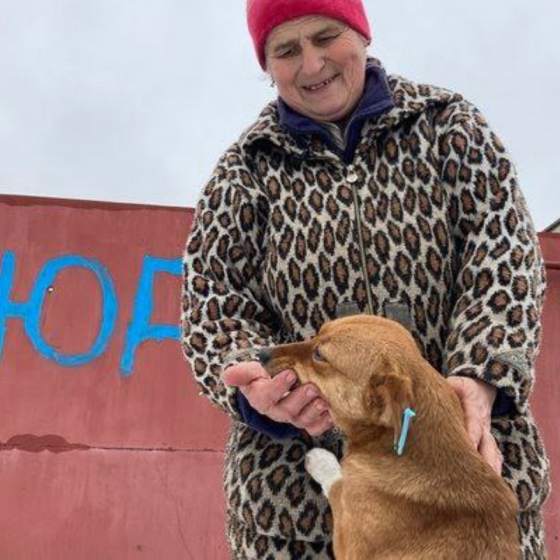 Why Some Ukrainians Remain in the Occupation

Ukrainian women stayed in the village with the occupiers since February 24, 2022, because of abandoned animals