Kamikaze Drones Go to Ukraine From All Sides

Kamikaze drones became a new legend of the Ukrainian summer. The United States and Australia have announced the transfer to Ukraine of barrage drones capable of attacking armoured vehicles and enemy personnel. On August 26, it was reported that Lithuania was also taking the initiative to announce the purchase of 37 drones for the Ukrainian state. Kamikaze drones will be purchased in Poland. On this, the Lithuanian government will pay about €1 million. It is noteworthy that ordinary people collected money to help Ukraine. The initiator of the collection was journalist Andrius Tapinas. He opened the LegionOfBoom collection before Independence Day in Ukraine. The activist was able to raise the necessary money in a few days to buy 37 aerial kamikazes.

Lithuanian defence minister Arvydas Anushauskas announced on Twitter that the drones Warmate will be transferred to the Armed Forces of Ukraine. The drone can be airborne for up to 30 minutes and fly up to 10 km. Warmate is capable of carrying 800-gram warheads. The Polish drone attacks with explosives, shaped, thermobaric warheads.

"Today in Poland held talks with deputy interior minister Vilius Semeshka. For 1 million euros, we will receive 37 drones kamikaze Warmate from the Polish manufacturer WB group and will hand them over to Ukraine. Now it is left to finish the formalities, sign a contract with the ministry of foreign affairs and transfer them a million euros," wrote journalist Andrius Tapinas.

He noted that the money collected in Lithuania was enough for 27 drones, and Poland donated 10 Warmate in support of Ukraine. 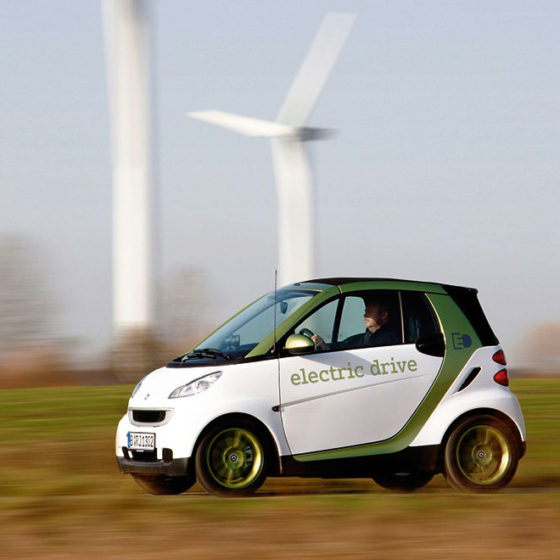 Electric Cars and Gas Cars May Become Cheaper: Laws On Tax Benefits Have Been Passed 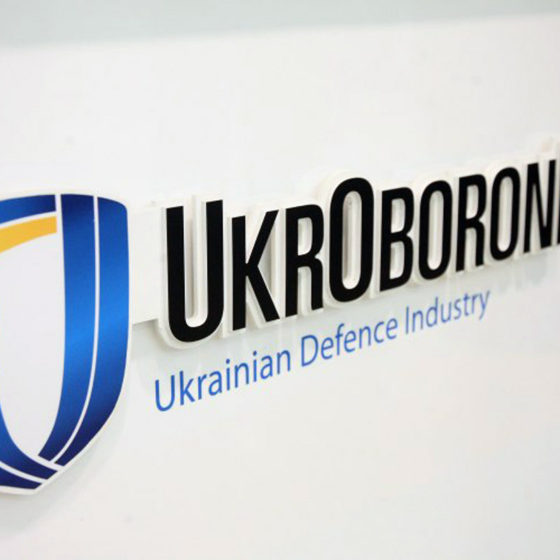 A shipbuilding industrial park will be developed in Mykolaiv. That was announced by Yuriy Gusev during the “Forum of innovative industries”