Montenegro Supports Ukraine on the Path to NATO

On November 25, Montenegro defence interim Filip Adzic stated that his state is waiting for Ukraine both in the Alliance and in Europe

According to the Ministry of defence of Montenegro, acting minister of defence Filip Adzic officially confirmed the pro-Ukrainian position on the path of her aspirations to NATO and the European Union.

"Today, Ukraine is fighting for the freedom of the entire European continent. We admire the courage of Ukrainian defenders. We are always by your side. Our country is a good friend of your people. Montenegro supports the desire of Ukrainians to become full members of NATO. We will be your advocates not only in the Balkans but also in the Alliance and Europe," Filip Adzic.

Earlier, Montenegro became one of the first countries that voted to grant Ukraine the status of a candidate member of the European Union.

Olha Povaliaieva
You will be interested
Development Education Innovations 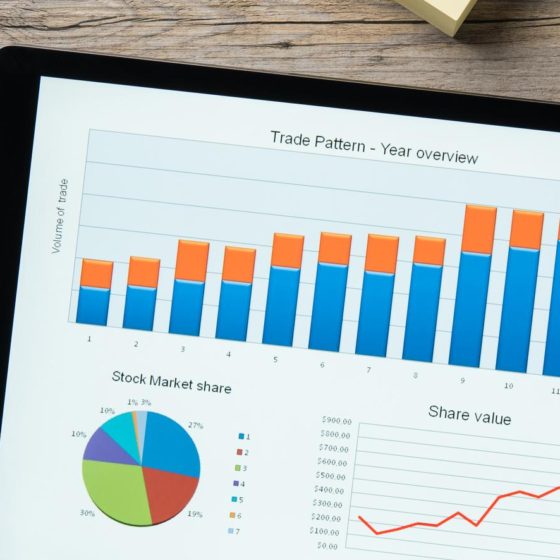 Changes in the Ukrainian Labor Market in 2021

Anti-burnout and telecommuting in the labor market. Trends in the Ukrainian labor market in 2021 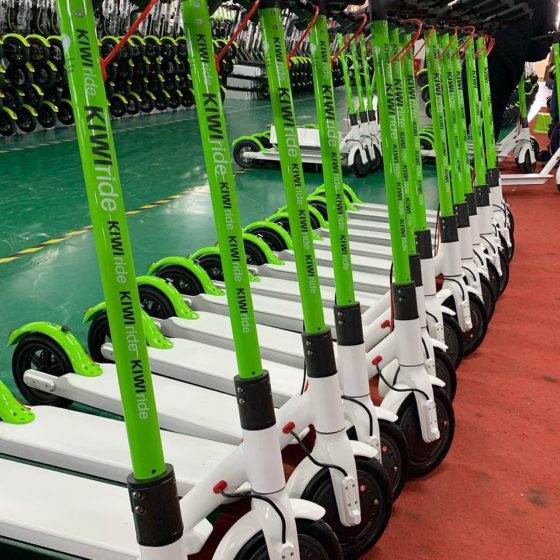