The cruiser sunk in the waters of Ukraine, in accordance with the laws of UNESCO, is sent to the Naval museum of Ukraine, as a monument to the military failure of Russia

The cruiser Moskva, until recently, was the pride of all of Russia, thanks to the accuracy of the Ukrainian soldiers, sank on April 14. Located 50 km from the coast of Ukraine and within the law of Ukrainian waters, Moscow is the property of Kyiv. Russia did not want to evacuate its sailors from Moskva but sent divers to the bottom of the Black Sea to take weapons from the ship. However, the mission failed, and the ship will be sent to the Central naval museum of Ukraine.

The head of the museum, SerhiiVoronov, says that the drowned woman now has a different name — an object of underwater cultural heritage No 2064.

"These are the exclusive economic waters of Ukraine, and according to the UNESCO International Convention of 2006, which Ukraine has ratified. All traces of human activity on the bottom of the Black Sea are the property of the state of Ukraine", Serhii Voronov. 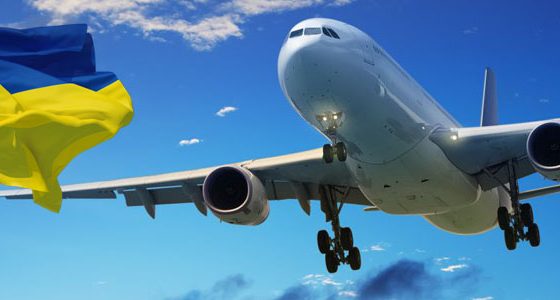 The State Aviation Service Simplify the Aviation Rules of Ukraine 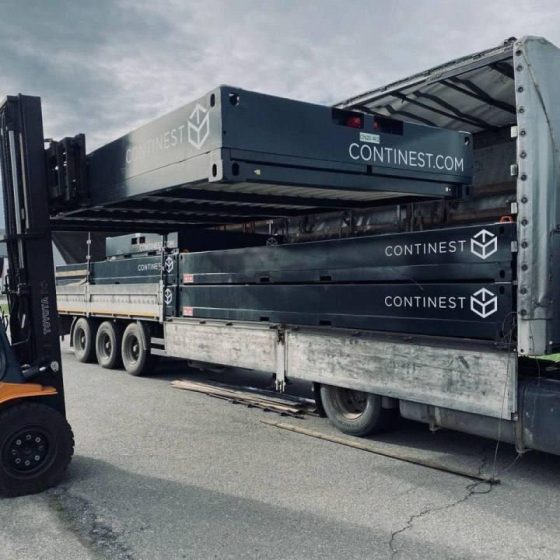