10 soldiers and the body of an American returned to Ukraine

On 26 October, a new exchange of prisoners of war of the Russian-Ukrainian war occurred. As part of the procedure, 1 officer and several junior officers, sergeants, were returned home. Among the Ukrainian defenders, there are also ordinary soldiers. Head of the office of the president Andrei Ermak told Telegram about this and attached a photo. A small but meaningful exchange suggests that Ukraine wants all prisoners back. 2 weeks earlier, 108 women from the Russian captivity went home: military and ordinary. Among them was a pregnant medical doctor who had already given birth to a daughter.

On 26 October, the Russian occupiers also handed over the body of a foreign military volunteer to Ukraine. He turned out to be an American service, US Army veteran Joshua Alan Jones. According to preliminary data, Jones was killed in battle with the occupiers.

Recall that many defenders of Azovstal in Mariupol remain in captivity. These men long held a significant number of Russian forces and allowed the Ukrainian army to strengthen its positions in several directions. The defenders have been in Russian captivity for 5 months, and some of them have died because of Russian tortures. 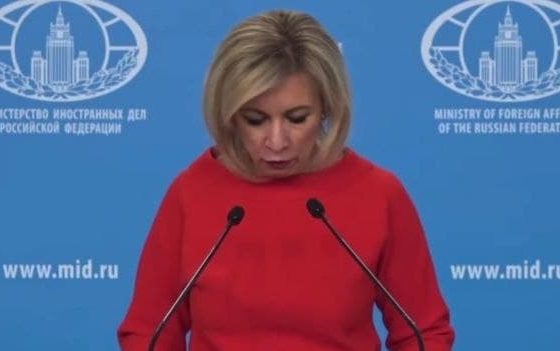 Does Putin Kill “Banderas” Before Their Birth?

After the air attack on the maternity hospital in Mariupol, 3 people died, including 1 little girl 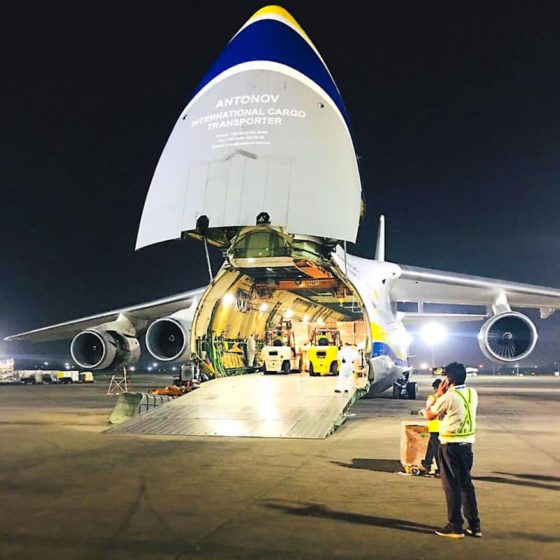