Request a call
GTInvest»Blog»New Opportunities for Businessmen in Ukraine

New Opportunities for Businessmen in Ukraine

The representative of the ruling party, Servant of the People, Oleksandr Haida, announced the adoption of an important decision for tourism and export. Chairman of the Verkhovna Rada (parliament) committee on agrarian and land policy Haida informed about the adoption of the draft law on the export of Ukrainian alcoholic beverages and what this will mean for the country.

As of early December, there were 337 geographically significant places in Ukraine where alcoholic beverages are produced. But none of them knows the connection between Ukrainian culture and geography. The adopted law will allow Ukrainian winemakers and owners of businesses related to other alcohol to develop by European laws. The implementation of European legislation in this matter allows Ukrainian companies to go beyond the borders of Ukraine, creating beverages according to the requirements of Europe. Also, the Ukrainian product will now be able to fix geographical features. For example, some alcoholic beverages will have to be produced only in a special area with the preservation of traditions and characteristics.

This will allow the creation of new tourist destinations in Ukraine and beyond its borders, increase the volume of production and establish cooperation with foreign customers, creating new jobs. At the same time, the parliament states that the adopted law applies exclusively to producers of unique Ukrainian alcoholic beverages.

"This decision sets the requirements for alcoholic beverages, enabling them to be registered both in Ukraine and the EU. We are opening the way for our unique products to the European markets," said Oleksandr Haida.

Ukraine is an ideal place for wine production since the favourable climate of the Odesa, Mykolaiv, Kherson regions, and the Crimea is a grape paradise for growing grapes. We remind you that the wine of Ukrainian origin was awarded a special award by the consultant of Her Majesty Elizabeth II.

In addition, Ukrainian grain is used to produce vodka. The world-famous Ukrainian brand Nemiroff is at the top of the best from year to year. 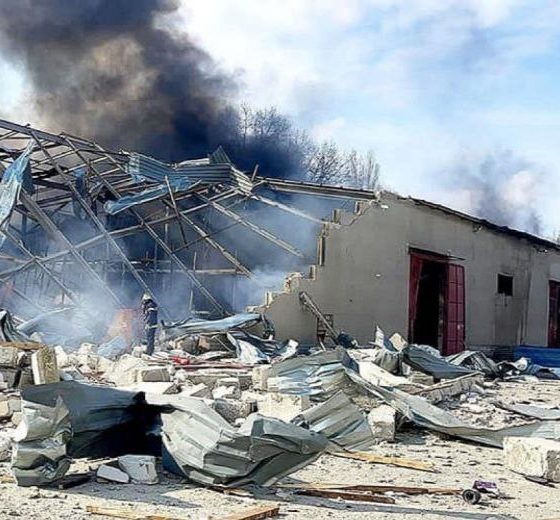 Odesa Is Burning Under Russian Missiles 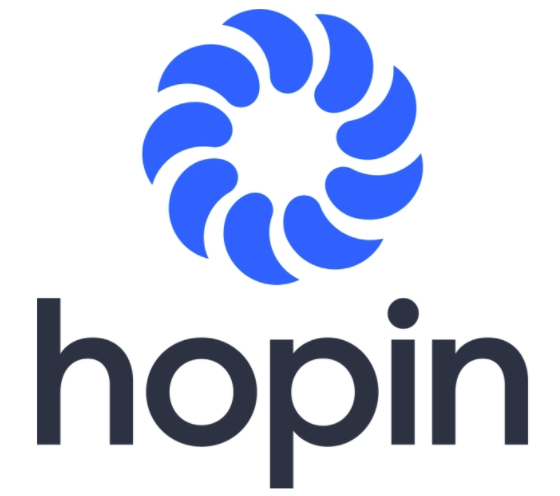 “Hopin” acquired Ukrainian startup “Attendify”, “Digital Future” made an exit on it

The English company “Hopin”, which is developing a platform for creating and managing online events, has acquired a Ukrainian startup ‘”Attendify”, which creates applications for conferences