"It is critical for Europe's and Norway's security that Ukraine succeeds in repelling Russia's unfounded attack. To do this, Ukraine needs the international support of military equipment and training. Norway has made substantial contributions throughout 2022, and will continue to support Ukraine in 2023 and as long as it takes," the minister of defence of Norway Bjorn Arild Gram.

Norway makes a huge contribution to the upcoming victory of Ukraine: €14.5 million into the training program for Ukrainian soldiers, $180.000 to purchase gas for Ukraine, Hellfire/M270/M109 and other heavy equipment and shells for the Armed Forces of Ukraine. The state will also accept wounded Ukrainian soldiers for treatment in their clinics. 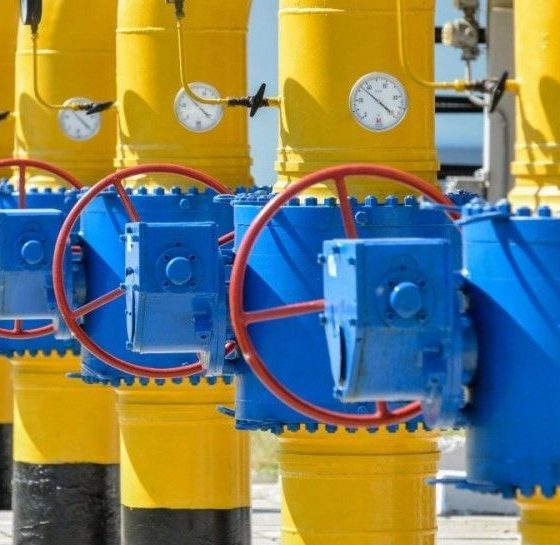 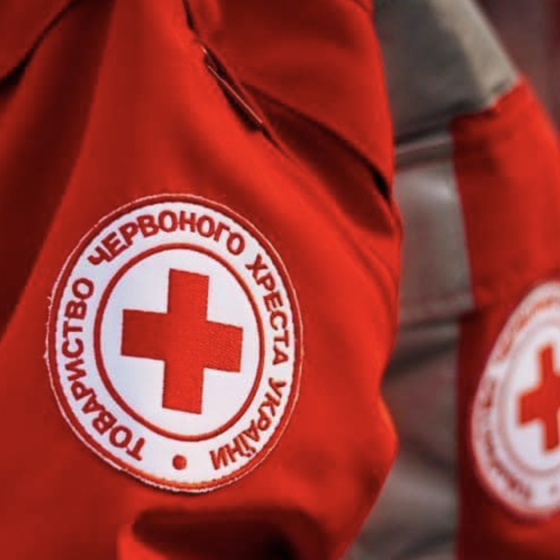