On September 20, in the framework of the UN General Assembly, the German chancellor did the T's regarding Russia's actions and said that Europe will not sit idly

On September 20, the 77th UN General Assembly kicked off in New York. It was attended by all the permanent members of the Assembly, an enlarged delegation from Ukraine: permanent representative of Ukraine to the UN Sergiy Kyslytsya, prime minister of Ukraine Denys Shmyhal and minister of foreign affairs of Ukraine Dmytro Kuleba.

During his speech, German chancellor Olaf Foltz voiced the fact that Putin's unjustified war against Ukraine did not begin with the goal that Putin called (victory over nazism) but with the goal of taking over Ukraine.

"There is only one word for this: undisguised imperialism," Olaf Scholz.

From the rostrum of the General Assembly, the chancellor called on the allies to prevent Russia's victory over Ukraine: "Ukraine must be able to repel Russia's attack. We support Ukraine in this with all our strength: financially, economically, humanitarianly, and also with weapons."

Earlier in the same summit on the platform dedicated to the food security of the planet, Olaf Scholz again stressed that "Russia's aggressive war has caused and exacerbated a multifaceted global crisis." The threat of famine is especially great for the Southern states.

"Next year could be even worse given the rise in energy and fertiliser prices," Scholz said, calling for "life-saving" tools.

The chancellor also said that the UN will not "sit idly by while a heavily armed nuclear state, which is also among the organisation's founders, wants to push the limits of violence." As part of defending the core pillars of the UN charter, Olaf Scholz called for reform of the UN Security Council. Russia is 1 of the 5 permanent members of the Security Council and has the right to veto. Scholz emphasised that the goals and principles of the UN must correspond to the realities of the XXI century: a state trying to take over another state with self-determination and political independence cannot have a veto. Olaf Scholz said that "Germany is also ready to take on an increased share of responsibility" in the future — as a permanent security council member. 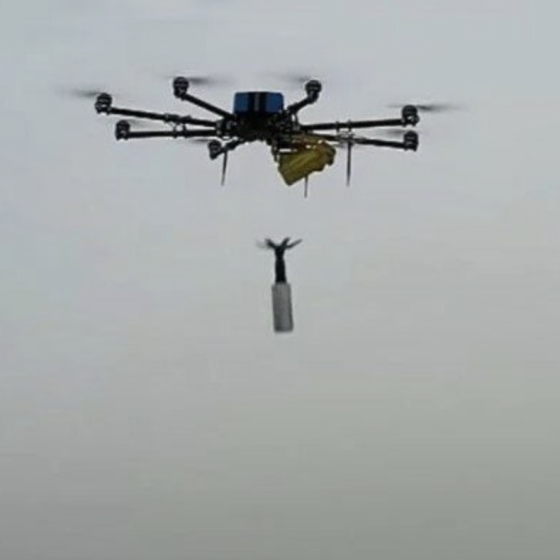 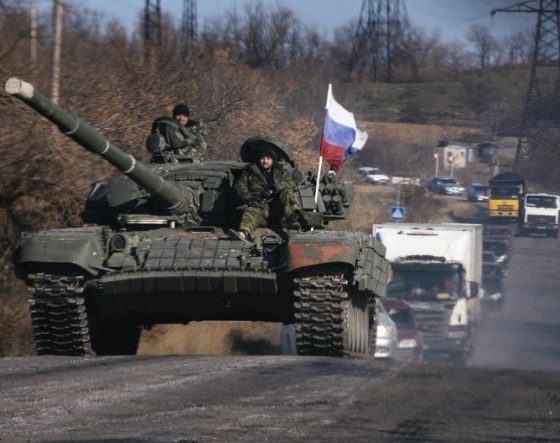