As part of the SPD conference in Baden-Württemberg, Chancellor Scholz called on the Russian to withdraw troops from Ukraine and end the war

According to Spiegel, on November 20, during the Sozialdemokratische partei Deutschlands state party conference in Baden-Württemberg, Olaf Scholz addressed Putin directly.

"Stop this war, withdraw your troops and clear the way for peace negotiations that Russia cannot dictate to Ukraine," Olaf Scholz.

The chancellor emphasized that "no one is allowed to appropriate someone else's territory."

This is not the first time Olaf Scholz has been directly trying to reason with Putin. In September, an hour-and-a-half dialogue took place between Stolz and the yet-alive president of Russia, during which Scholz called Putin for a ceasefire. Also in September, during the 77th UN General Assembly, Olaf Scholz called Putin's policy naked imperialism.

Olha Povaliaieva
You will be interested
Business in Ukraine IT Startup 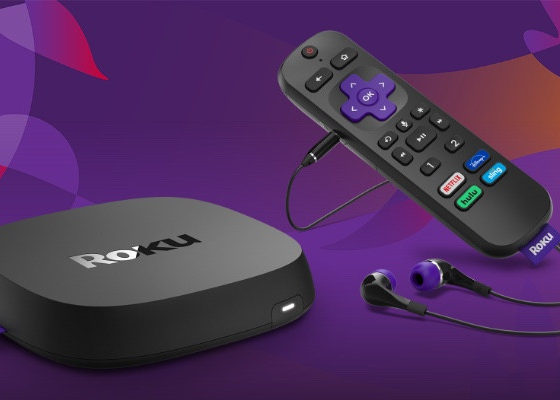 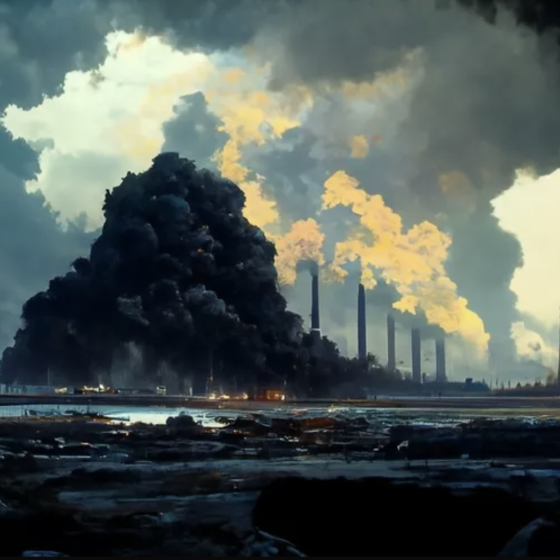