Request a call
GTInvest»Blog»On the Holiday of Holy Easter, Russia Killed the Civilians of Odesa

On the Holiday of Holy Easter, Russia Killed the Civilians of Odesa

23 April. By the holy holiday of Easter, the Russians dropped 7 missiles on Odesa. 4 of them were shot down by the armed forces of Ukraine and the Air Defense Forces, 2 hit a multi-storey building, 1 hit a military facility. according to city departments, one of the rockets hit a residential building between the 3rd and 4th floors and got stuck, its warhead has not yet exploded. The second rocket exploded. So far, 8 people have died from injuries caused by the exploded rocket. One person who recently turned 3 months old has died. 18 people are injured.

"5 killed and 18 wounded Ukrainian citizens. These are only those who were found. And most likely there will be more. Among the dead is a three-month-old child."
It is known that the missiles were launched from the Caspian Sea. Previously —TU-95 missiles, X555 or X101 class," president of Ukraine Volodymyr Zelenskyy reacted to the killing of people and children in Odesa.

"You can see that even before Easter, this is a big holiday in Ukraine, a big family holiday, a big human holiday. Seven missiles! These Easter days are amazing for us. Seven missiles flew to Odessa today. Seven! We shot down two. Seven missiles, a rocket hit a residential high-rise building. Eight people, according to this moment, died. 18 or 20 wounded. The child was three months old, died. The child was killed at three months old. The war began when this child was a month old. Can you imagine that this is happening at all "Smelly scum! What else to call them? There are no other words! Just scum!"

We remind you that a day earlier, a Russian active mine washed up on the Black Sea coast in Odesa.

Ukraine also canceled all Easter church services due to the threat of church teracts. 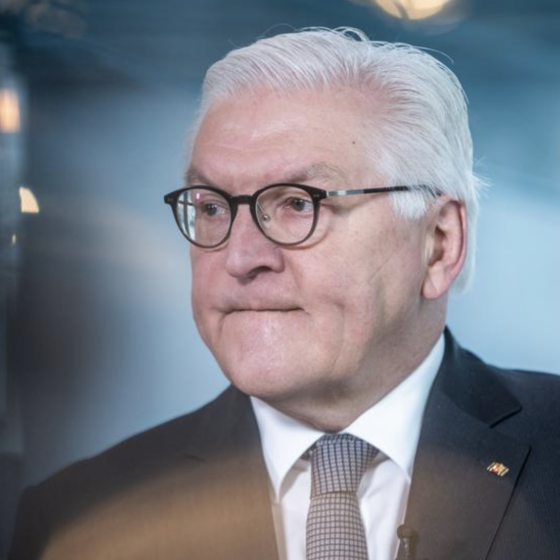 Why Steinmeier Is not Welcomed in Ukraine 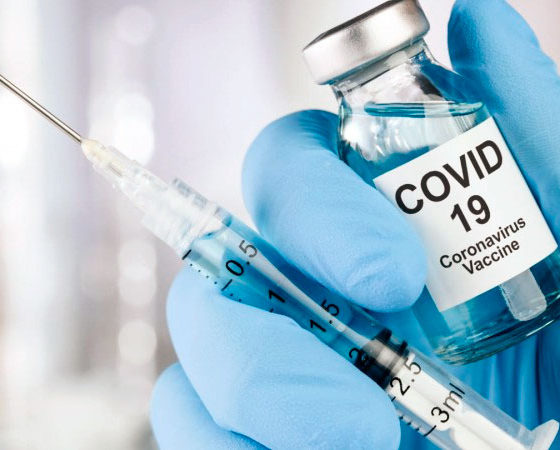 From the official government portal