“Oscar” Will Hear the Truth About the War in Ukraine

Ukrainian film about the disaster Mn-17 contender for "Oscar-2023"

On September 2, the Oscar committee of Ukraine completed the submission of applications for the participation of national films in the selection for the Oscar 2023 award. It has already become known that Ukraine has chosen the main contender who will represent the country at the international film competition. It’s Klondike by Maryna Er Horbach.

The film is set around the shooting down of a Malaysian passenger plane on flight MH17 in July 2014 in the occupied territory of Ukraine by the Russian Federation and collaborators. But at the heart of the story are not the passengers of the plane and not the military. The main characters are young spouses who are preparing to become parents. The husband wants to evacuate his wife, but despite the deadly dangers she refuses the offer. At this time, a civilian plane is shot down in the sky above the city. The film reveals the lives of ordinary people in the war that is not taking place in Ukraine in 2014.

"The topic of the international plane crash MH17 — an occasion to draw attention to the lives of people during the war in Ukraine," commented Maryna Er Horbach.

Now the Ukrainian film will be tested by the Oscar committee. Klondike will check the film for compliance with the requirements of the American Academy. A meeting is expected later to officially announce the Oscar candidate. After that, the film will receive the international right to get into the longlist, shortlist, and a nomination for the Oscar award — Best international feature film. 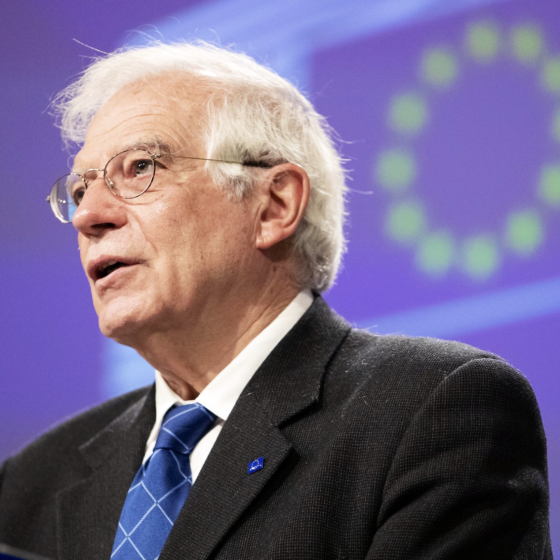 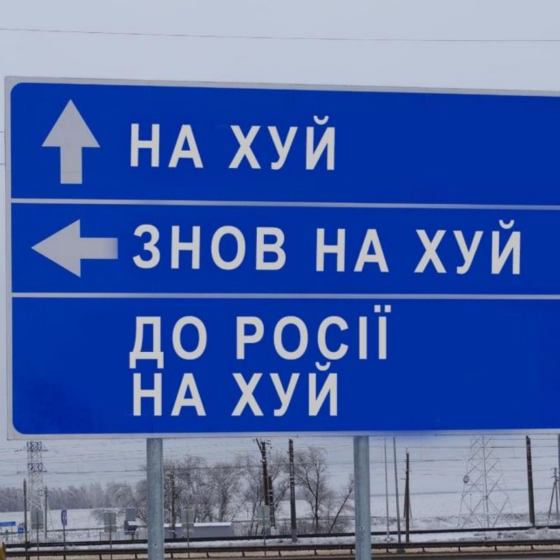 Russian Occupiers Will Never Forget Where to Go

“Go f*uck yourself” road sign with traffic directions for occupiers sold at a charity auction for $2.000