On January 19, before the meeting in Ramstein, 7 states (United Kingdom, Estonia, Latvia, Lithuania, Poland, Denmark, the Netherlands, Slovakia, and the Czech Republic) signed The Tallinn Pledge. In accordance with this agreement, the states guaranteed to provide Ukraine with the weapons necessary to protect its sovereignty.

At the same time, some states, in particular Finland and Poland, are ready to transfer Leopards to Ukraine, but this requires permission from Germany. Germany, on the other hand, could not vote for the transfer of offensive weapons to Ukraine.

What Lloyd Austin said as the initiator and organizer of the Ukrainian Defense Contact Group.

"As Russia's brutality grows, so does the resolve of this contact group. Several countries, including France, Germany and Great Britain, helped with air defence systems: Germany handed over Patriot systems, the USA — Patriot missiles and will train the Ukrainian military, Canada — NASAMS."

"Ukraine has the capabilities necessary for success right now. We have this window of opportunity between now and the spring when they can launch their counteroffensive."

General Mark Milley said that a Ukrainian victory would be, however, difficult and dependent on arms supplies.

"I think that this year it will be difficult to push Russian troops out of the entire occupied territory of Ukraine by military means. That doesn't mean it won't happen, but it will be very, very difficult. It depends on the weapons that will be supplied to Ukraine," Mark Milley.

Olha Povaliaieva
You will be interested
Economy Export Import Technologies 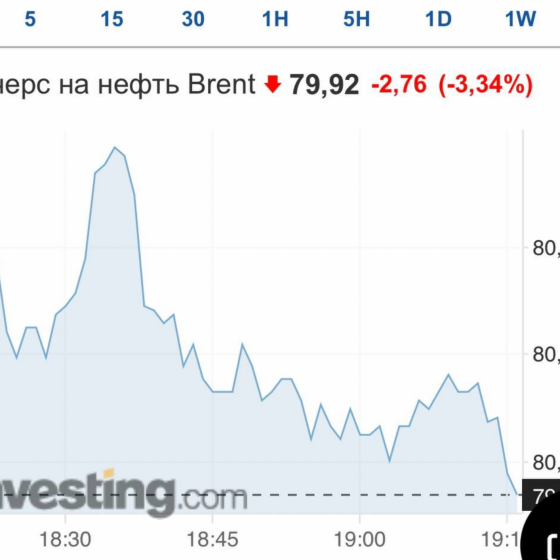 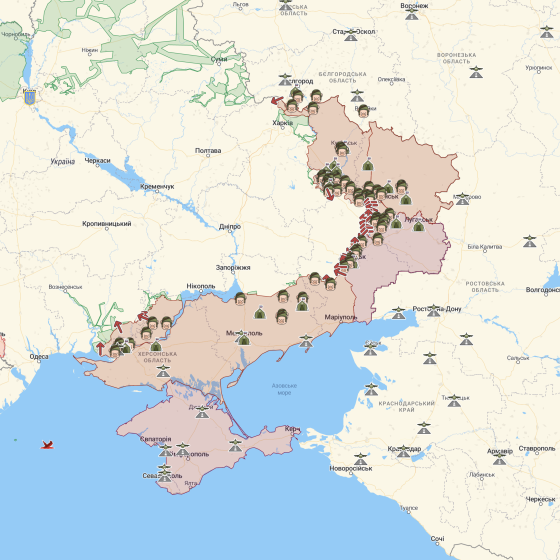 Sergei Shoigu was removed from the management of the Russian army. The Armed Forces of Ukraine eliminated 47.100 Russian soldiers