Ukraine has completed the restoration of 22 km of the infrastructure of the Berezino-Bessarabiaska section and 1.2 km of the railway

Ukraine has completed the repair of the railway route Berezino (Ukraine) — Bessarabeasca (Moldova), which was abandoned 25 years ago. The minister of infrastructure of Ukraine, Oleksandr Kubrakov, set the task of restoring the railway communication to find alternative options for exporting to European countries. 22 km of railway infrastructure and 1.2 km of railway track were restored under a contract with Moldova. On August 22, the first freight train left on the renovated railway.

"The restoration of this route has become vital against the backdrop of constant attacks on the bridge across the Dniester estuary by Russian invaders. Now there is an alternative: the main railway route connecting Odesa and the Danube ports Reni and Izmail is reliably connected to railway communication. We expect that we will be able to provide the volume cargo transportation in this section is on average at the level of 10 million tons per year," minister of infrastructure of Ukraine Oleksandr Kubrakov.

Oleksandr Kamyshin, the chairman of the board of Ukraine's national railway operator Ukrzaliznytsia, said that this section's repair was discussed in 2012. Still, the urgent need has appeared only now since export via the Black sea in the context of the war with Russia is still not a reliable way. 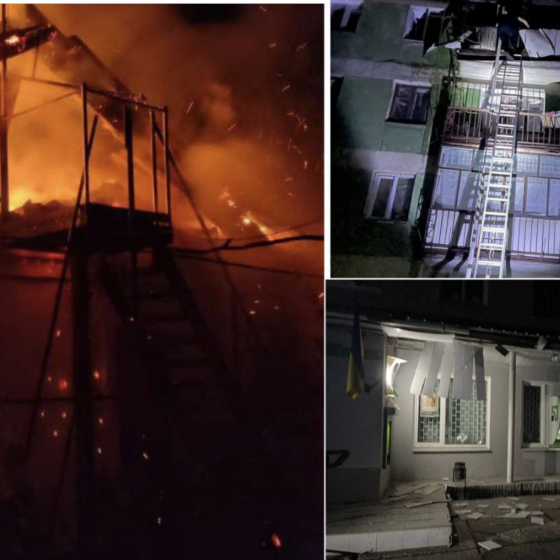 The occupiers shelled the city of Zelenodolsk in the Dnipro region: there are dead and wounded 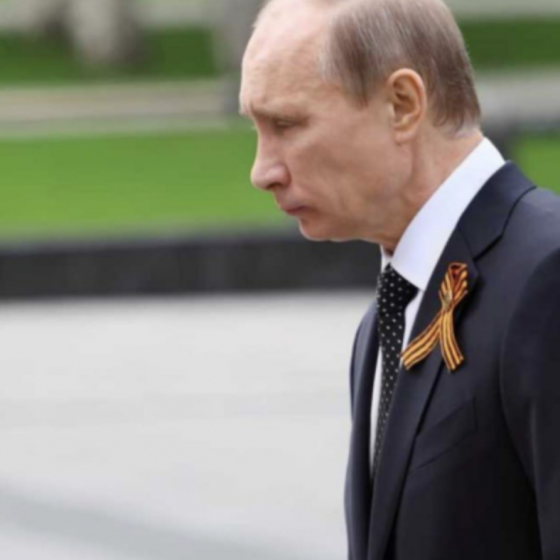 “Logistical and diplomatic nightmare for Indonesia” will happen