Advisor to the mayor of Mariupol Petro Andriushenko said that Russia has shown "care" about Mariupol citizens: Russian forces have started the reverse deportation of Ukrainians. Those Ukrainians, previously forcibly "evacuated" to the territory of Russia, are now brought to the destroyed Mariupol. Earlier, Ukrainians were deported to Russian cities, such as Pskov. On 13 August, the Pskov authorities decided that the residents of Mariupol should return home. 60 people took the opportunity at once.

"From Russian Pskov, where Mariupol people have become a problem for local authorities, they are returned home. On Saturday, 60 people "voluntarily" were loaded into 2 trailer cars and sent to Rostov-on-Don. Government authorities of the Donetsk People's Republic will meet people and take them home," wrote Andriushchenko.

At the same time, the politician notes that most of the people lost everything during the shelling. The deportees have no clothes, and nether housing. Note that the occupiers own the city for almost 3 months. But the Russian authorities do not restore the city: there are no permanent water, gas, or electricity. Russia killed more than 22.000 Ukrainians in Mariupol. Residents continue to find the remains of victims. People who will now return from Pskov may become another victim or homeless who had everything before "liberation".

The Russian side did not disclose the reasons for the return of some people to the destroyed city. 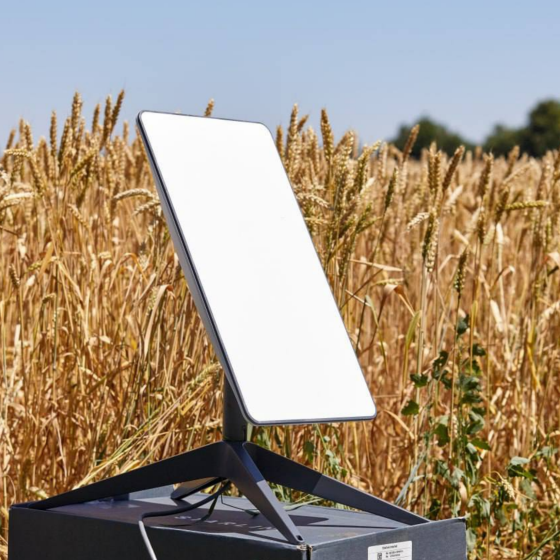 On August 22, Ukraine received a batch of “Starlink” internet installations from our sister country 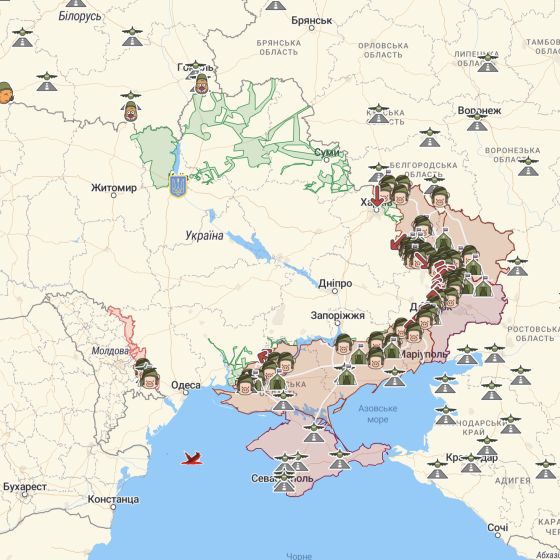 The War in Ukraine. 163 Days of Resist