Russia Tries to Make Ukraine a Bloody Corridor to Europe

On April 26, Russia destroyed with a rocket a bridge connecting the Belgorod-Dnestrovskyy region from the rest of the continental Odesa and Ukraine

Ukraine has access to the Black and Azov seas. Russia is trying to strengthen its presence on the seas in order to further advance into continental Ukraine. Russia's new tactics include trying to cut off Ukraine piece by piece and destroy the Ukrainians who live there. Mariupol. Now try with Odesa.

A targeted Russian missile destroyed one of the two bridges across the Dniester estuary. On the cover of this article, you will see that the estuary separates parts of the Odesa region. The southern part of Odesa is almost completely cut off from Ukraine and completely borders Moldova.

According to the Belgorod-Dniester city administration, the bridge is blocked. A few hours after the strike on the bridge, airstrikes were carried out in the Odesa region. This was reported by the operational command South. We remind you that on April 24, Russia launched a series of missile attacks on Odessa. One of the missiles hit a residential building and killed 8 adults and a 3-month-old baby.

On April 22, statements were made in the Russian media regarding the capture of the south of Ukraine and further provocations in Moldavian Transnistria. The information was also confirmed by the representative of the so-called Donetsk People's Republic Denis Pushilin. On April 26, Moldovan president Maia Sandu convened a security council regarding Russian bombings in Transnistria. Due to a new wave of Russian aggression and the aggravation of the situation, Moldova has set up additional checkpoints in Transnistria. 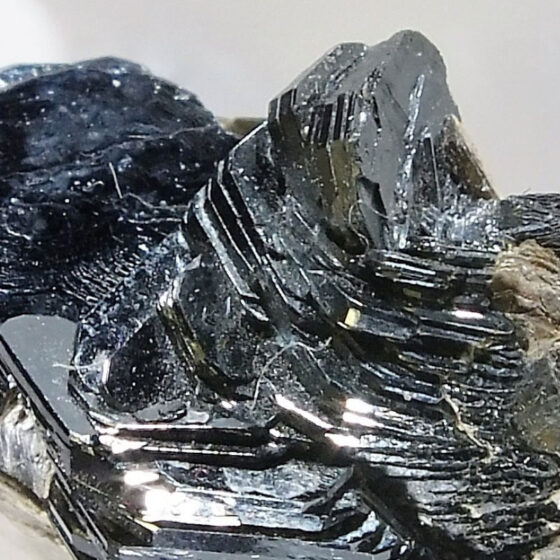