Request a call
GTInvest»Blog»“Solidarity With the Ukrainian People”

“Solidarity With the Ukrainian People”

Statement by presidents Zelenskyy and Macron on current challenges and solutions

On December 13, an international conference Solidarity With the Ukrainian People took place in Paris. The Ukrainian delegation included first lady Olena Zelenska and PM Denys Shmyhal. President Zelenskyy traditionally took part online. As part of his speech, the president outlined 6 main points that will help Ukraine survive the winter and prove to terrorist-minded states how Europe can defend itself.

For his part, Emmanuel Macron, as president of the host state, noted the courage of the Ukrainian people and the meanness of the Russian military leadership.

"With every victory of Ukraine on the ground, Russia reacts vilely, striking at the electrical, gas, and water infrastructure necessary for the survival of people in the winter. He does this with a clear goal: to sow terror among civilians in response to military defeats," Emmanuel Macron. The president said that this tactic will not go unpunished.

Today in the afternoon, the forum French-Ukrainian Conference on Resilience and Recovery starts. More than 500 representatives of French business and commerce will take part in the forum.

Olha Povaliaieva
You will be interested
Aviation Economy Technologies 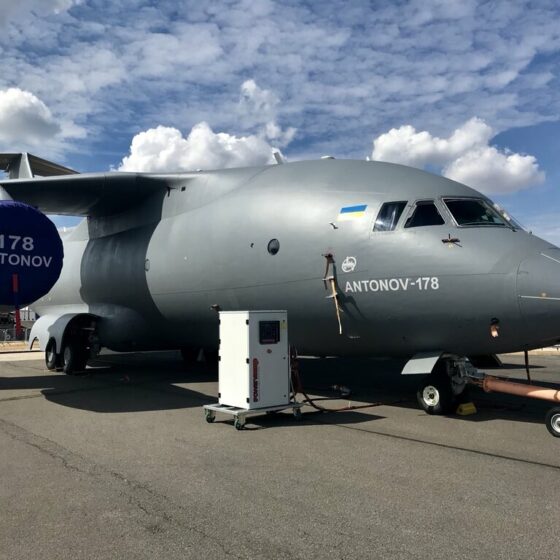 The government approved the State target program of scientific and technical development of the aviation industry for 2021-2030, under which it is planned to sell products worth $11-13 bln 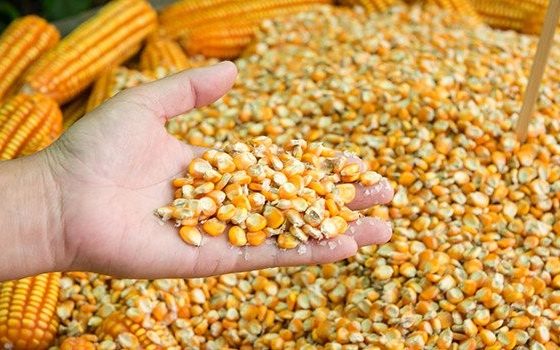